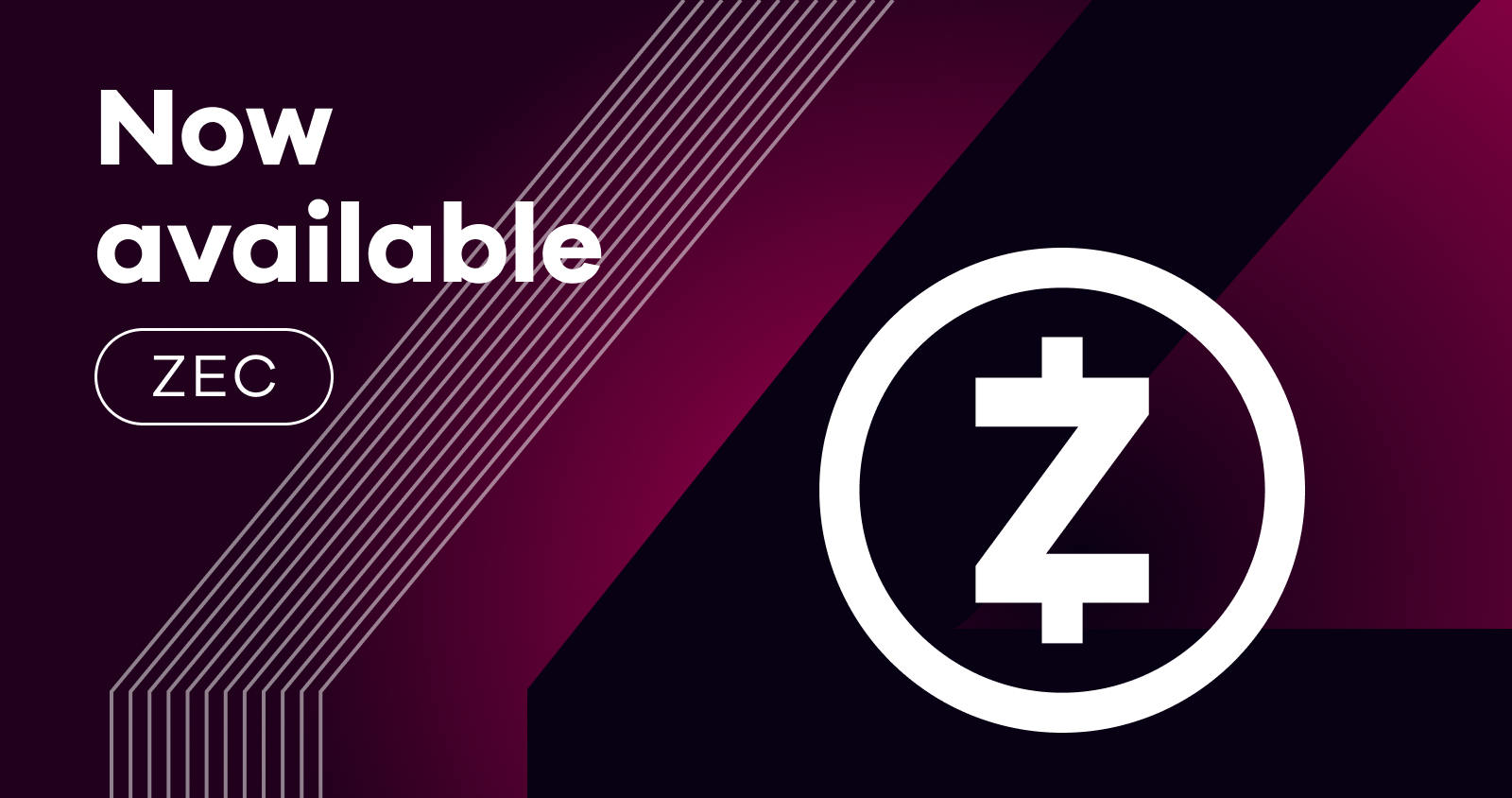 Zcash, a coin focused on privacy and anonymity, is now available to trade on Okcoin – with some of the lowest fees around. 👀

Zcash is a cryptocurrency focused on privacy. It was originally launched in 2016 and was developed out of Bitcoin’s code. Like bitcoin, it can be mined, has a fixed supply of 21 million coins, and is secured by the proof-of-work SHA-256 algorithm. Zcash differentiates itself from other cryptos, however, by being a so-called “privacy coin.”

What’s the need for a privacy coin? Well, contrary to what a lot of people think, most cryptocurrencies on the market are not anonymous, but pseudonymous. This means that even though they don’t reveal their users’ identities, it’s possible to learn a lot about their transactions. Combined with current blockchain analysis techniques, it’s often possible to decipher who’s behind a certain address or transaction. The whole point of Zcash, on the other hand, is to offer the option of transacting fully privately.

How does Zcash work?

Zcash’s innovation is its use of a technology called “zk-SNARK”. The z and the k stand here for “zero-knowledge”. That’s because zk-SNARKs are an encryption technique allowing nodes on the network to verify transactions without leaking private information. Zcash can thus be used in two different modes: