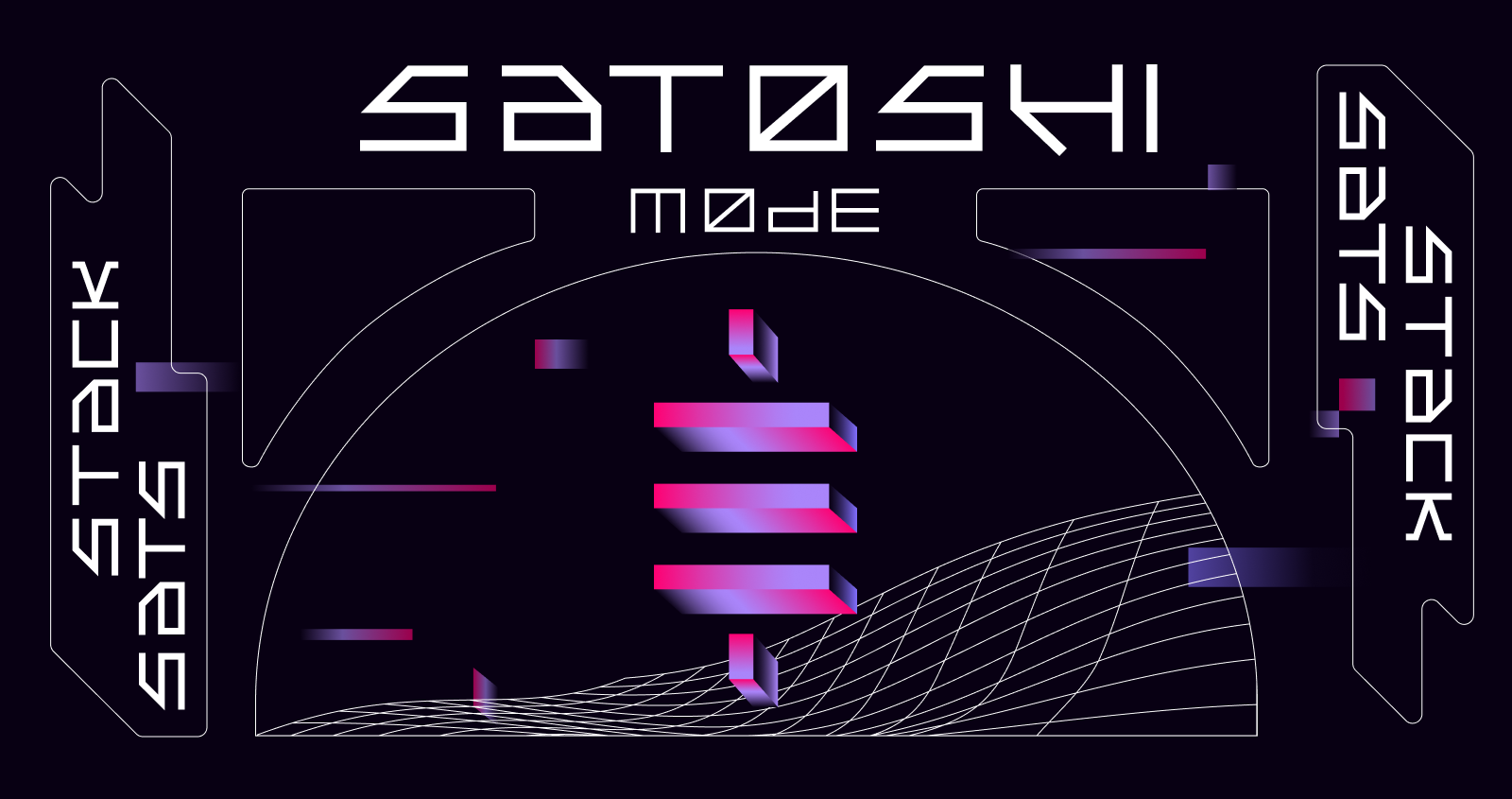 Okcoin is the only U.S licensed crypto exchange to introduce Sats Mode– a new and decimal-less experience to view your bitcoin, increase your stack, and celebrate milestones. 🔥

One satoshi, aka sat, is 100 millionth of a bitcoin. It’s the smallest bitcoin unit. With BTC’s price surge it has become more and more useful to price things in terms of sats. With whole numbers instead of decimals, sats transactions are just easier to understand. Here’s why you should try out Sats Mode:

We won’t use decimals forever as the price of bitcoin increases, so we brought a sleek experience and visual identity that is fitting for this peek into the future of bitcoin. Upon switching to sats in your app, you’ll be taken through a portal into dark mode and see more views of bitcoin including milestones for your sats.

The story behind the symbol

Like dollars and cents, sats needed a symbol so, in partnership with a member of the Bitcoin Design community, we’ve adopted a new sats symbol to give sats a unique visual identity.

Learn more about the roots of the sats symbol.

Sats Mode isn’t just a nice way to measure your stack, it’s also a great way to increase it. We’ve developed milestones and cool animations that help you track the growth of your bitcoin stack, starting with your first million sats all the way to a whole bitcoin. We want all our customers to become sats millionaires.

Over 40% of Americans still don’t know that it’s possible to buy a fraction of a bitcoin, according to research from Bakkt. Our hope is that, by being pioneers of sats, we’ll spread the word that you can start small and still be integrated with the strongest monetary network in the world.

This is just the beginning: The experience will keep improving and growing, so try it out in your Okcoin app, and stay tuned for more.

Get started with Sats Mode

There can be no bitcoin adoption without bitcoin education, so we’re sponsoring two conferences in El Salvador that are focused on just that...

Find HKC, the Hong Kong dollar stablecoin, only on Okcoin

Okcoin is the first crypto exchange in the world to list OneCash’s Hong Kong dollar stablecoin, HKC. It’s available now, with some of the lo...