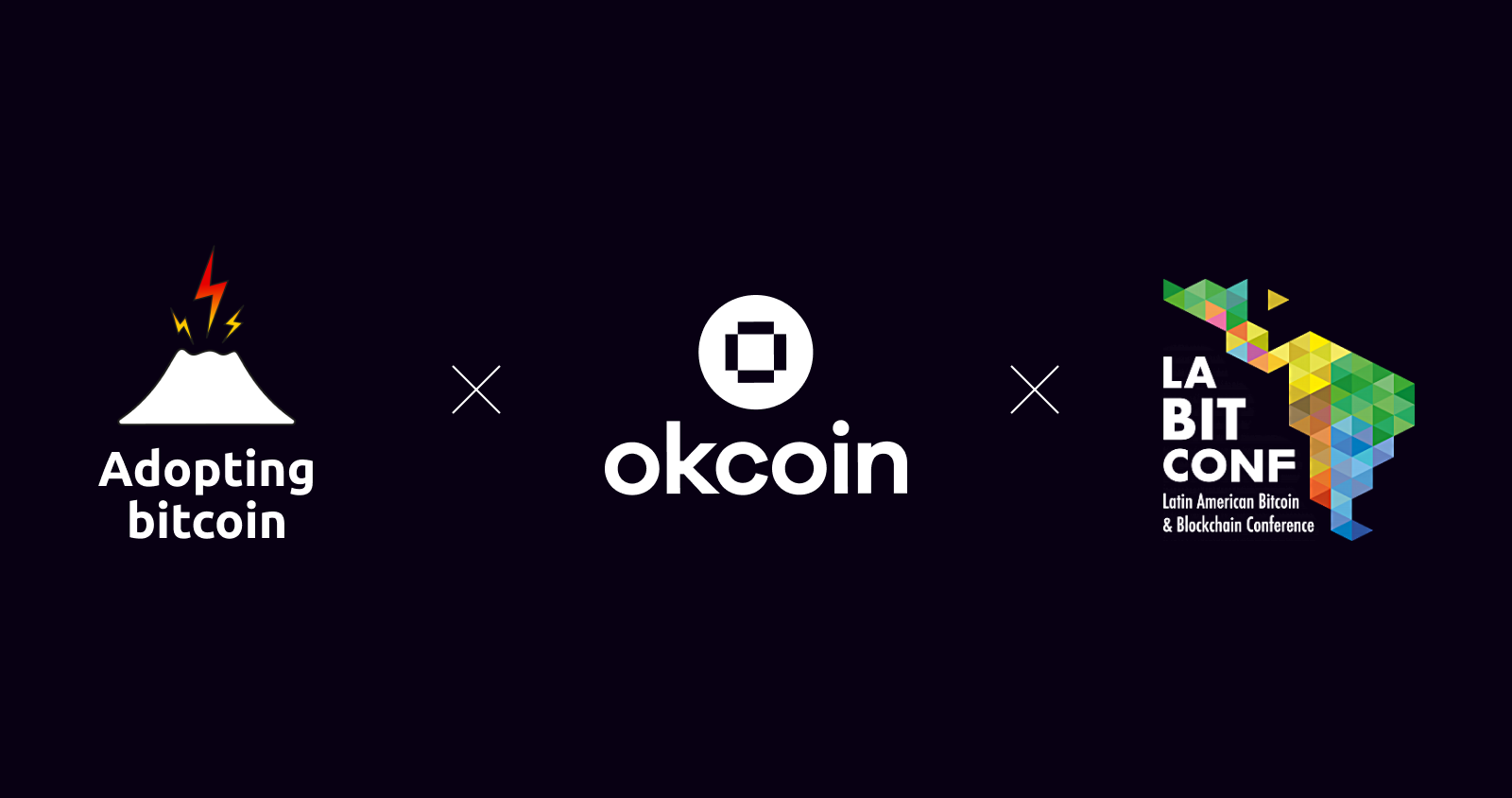 There can be no bitcoin adoption without bitcoin education, so we’re sponsoring two conferences in El Salvador that are focused on just that. See you there!

The super cheap and fast Bitcoin transactions Lightning allows are key to bringing Bitcoin to developing countries, where the lack of financial infrastructure hurts unprivileged people the most. Without Lightning, El Salvador could never have made bitcoin legal tender – and it’s thanks to a Lightning wallet that 3 million Salvadorans have gained exposure to BTC, in less than a month after the law came into effect. So it makes sense that the first Lightning conference in the last two years would happen in El Salvador. The conference is fittingly called Adopting Bitcoin and will gather the biggest names in Bitcoin and Lightning from November 16-18. Our CEO Hong Fang will be speaking Wednesday Nov 17 at 2pm. 👀

The proceeds of Adopting Bitcoin will be used to support independent Lightning developers, and that matters a lot to us. As we showed in our Giving back to Bitcoin ebook, supporting developers is key to Bitcoin’s success since their work of securing an increasingly bigger monetary network is all done on a volunteer basis. That’s why we have already spent more than 1$ million in supporting open source Bitcoin development, and keep looking for opportunities to invest in the future of the space. 🚀

The Latin America Bitcoin Conference (LABitConf) is Latam’s oldest and longest running crypto conference. It’s been held in many different Latam countries and, this year, it’s logically happening in El Salvador, the first country in the world to make bitcoin legal tender. The scope of La Bit Conf is larger than just Bitcoin though, and heavyweights from all parts of the crypto world will be present, both on stage and in the audience. The program includes a hackathon, a business fair, an art stage, and more. We will have our own Pablo Magro speaking and a booth, so come say hello if you’re around! 🎉

Okcoin is the only U.S licensed crypto exchange to introduce Sats Mode– a new and decimal-less experience to view your bitcoin, increase you...

Find HKC, the Hong Kong dollar stablecoin, only on Okcoin

Okcoin is the first crypto exchange in the world to list OneCash’s Hong Kong dollar stablecoin, HKC. It’s available now, with some of the lo...