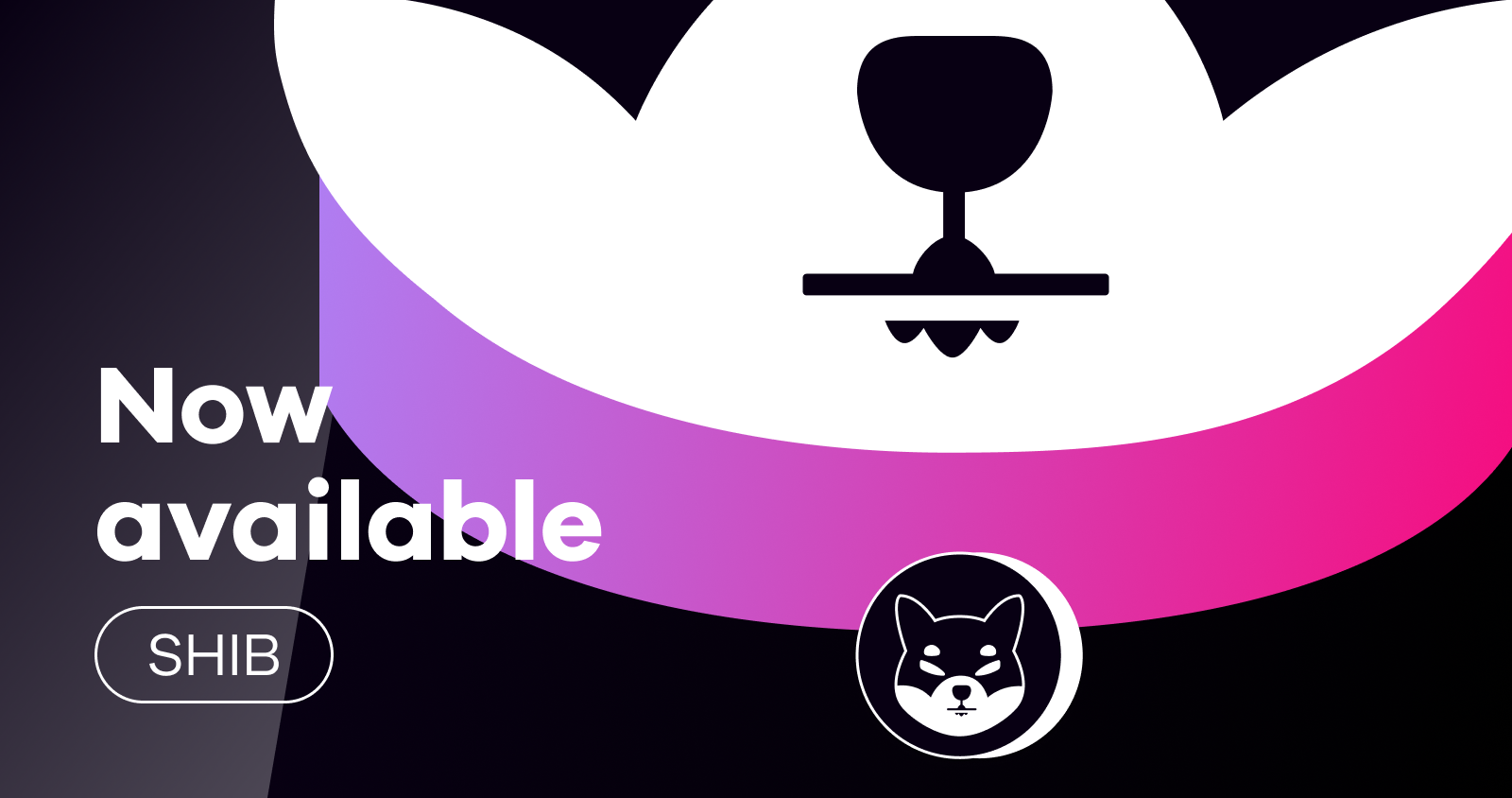 Shiba Inu (SHIB) is now available to trade on Okcoin – with some of the lowest fees around. 👀

Shiba Inu was created anonymously in August 2020 under the pseudonym “Ryoshi”. Shiba Inu aimed to be the Ethereum-based counterpart to Dogecoin, but it has evolved beyond its memecoin beginnings.

“An experiment in decentralized spontaneous community building,” the Shiba Inu  community — the “ShibArmy” — claims over 500,000 members. Members are encouraged to actively participate in development. This has led to the creation of a decentralized exchange called ShibaSwap, an NFT incubator called Shib Art, and additional tokens like LEASH and BONE. Shiba Inu is also actively involved in philanthropy.

Technically speaking, SHIB is an ERC-20 token and can interact with any protocol in the Ethereum ecosystem. That makes it ripe for growth in the DeFi and NFT space. 🚀

Here are some Shiba Inu facts:

We recommend reading  the Shiba Inu Whitepaper  to get a sense of the project’s philosophy.

As always, we recommend you do your own research before buying. When you’re done exploring, remember that you can find SHIB on Okcoin, with lower fees than most exchanges. 🐕