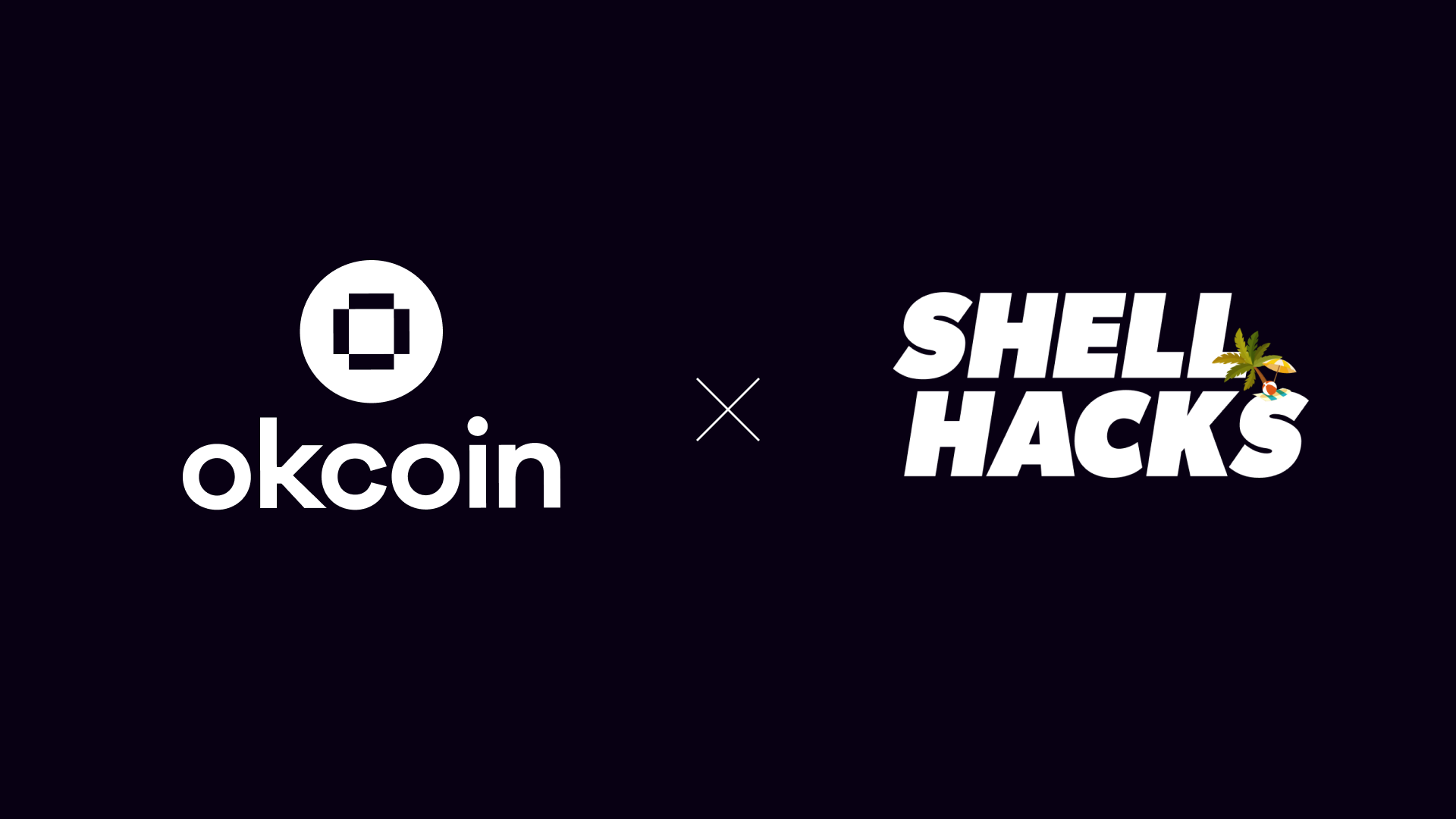 Okcoin is the only U.S. licensed exchange to offer Lightning deposits and withdrawals, and we’re doubling down our commitment to Lightning with our sponsorship of the ShellHacks hackathon last weekend and with the launch of our Lightning API.

Lightning is a second-layer protocol built on top of Bitcoin, allowing for super cheap and near-instant BTC transactions. We’ve long believed in Lightning as a tool to scale Bitcoin and bring it to the next billion people. That’s why we were the first U.S. licensed exchange to integrate Lightning deposits and withdrawals, offering our customers super fast transactions with 99% lower fees. We then invested in Lightning’s infrastructure with our no-strings attached grant to Antoine Riard, a legendary Bitcoin and Lightning open-source developer.

Today we are taking this investment further with the launch of the Okcoin Lightning API. This will allow our institutional customers to also benefit from the massive efficiency gains the Lightning network provides.

Learn how to use Lightning on Okcoin ⚡

The next generation of Lightning builders is here

As part of our investment on the Miami crypto scene, we sponsored Florida’s largest hackathon, ShellHacks, which happened from September 24 to September 26. We became the first crypto sponsor of the event and also sponsored a challenge specifically focused on Lightning. The winning team developed Bitcoin Tickets, a tool to buy concert tickets with bitcoin over the Lightning network. Each team member will receive $1,000 in bitcoin. You can try Bitcoin Tickets by clicking the link below: There are only mock tickets for now but they only cost 10 satoshis ($0.004 at the time of launch) and the proceeds are sent to Human Rights Foundation’s Bitcoin Development Fund. Congrats to our winners! 🎉

Give Bitcoin Tickets a try

Okcoin is the first U.S. licensed exchange to offer Star Atlas (ATLAS) deposits, withdrawals and trading against USD, with some of the lowes...