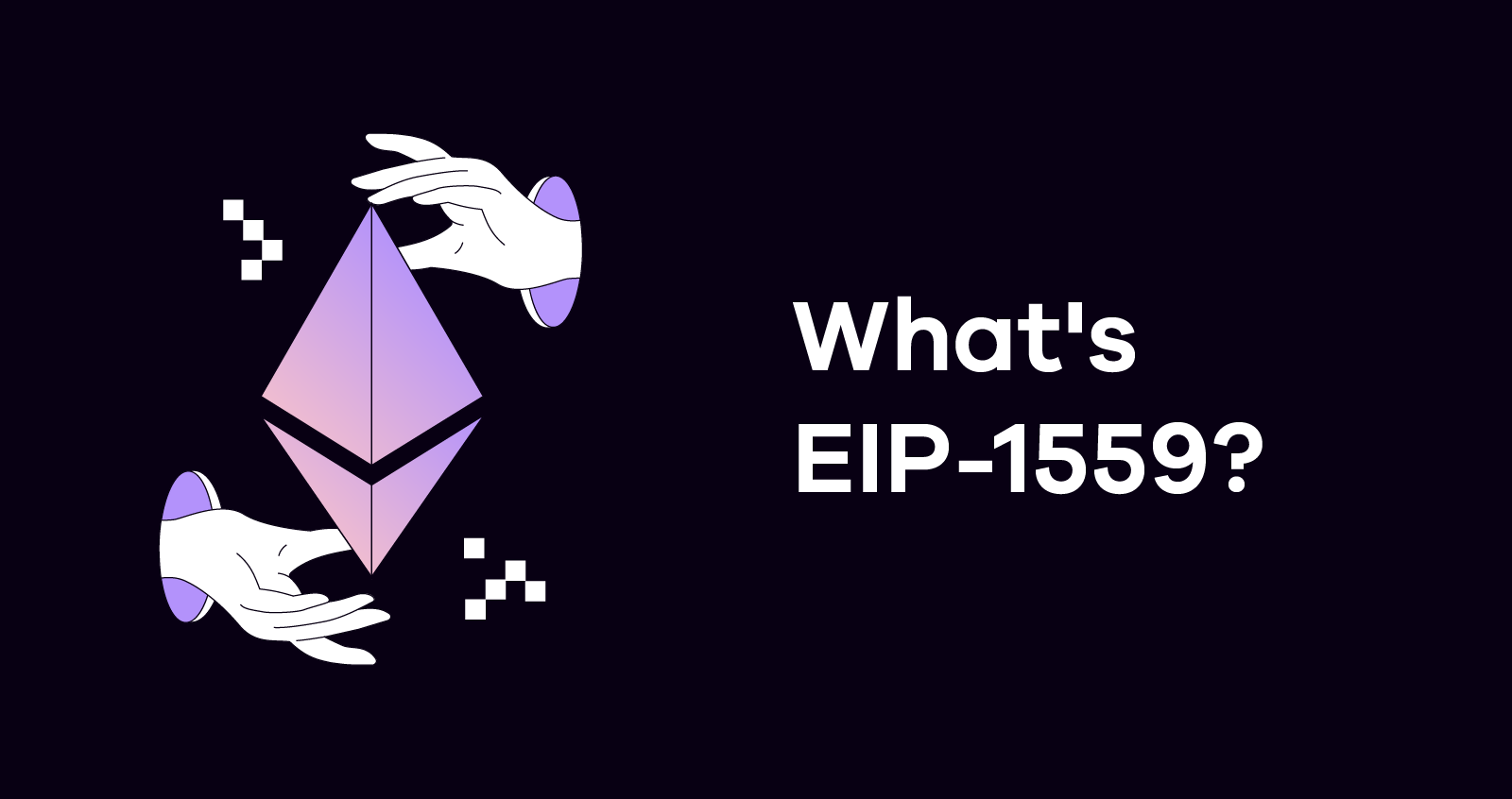 EIP-1559, Ethereum’s latest upgrade, is about to activate. Here is what it means and what it will change for ETH investors, in simple terms.

An EIP is an Ethereum Improvement Proposal: a document outlining why and how a new Ethereum feature should be adopted, which then allows the community to vote on whether or not to accept the proposal. There are many EIPs, and they usually don’t attract public attention, but EIP-1559 is particularly important, and somewhat controversial.

Lots of people using or working on Ethereum felt the fee system was too complicated and too expensive. EIP-1559 aims to improve the mechanism by changing the way fees are calculated and distributed. The proposal was put forward by Vitalik Buterin and other Ethereum developers in March 2019.

With EIP-1559, the transaction fee will be paid to the network and destroyed or “burned”. It will still be possible to pay an optional tip to the miners to bump a transaction up the queue, however. Another difference with the current system is that the so-called burnt fee would be calculated automatically by the network – which means the complicated auction system will go away.

The first benefit of EIP-159 would be to simplify Ethereum’s user experience a lot. Because the transaction fee will be calculated automatically, users won’t have to second-guess what others are bidding to get their transaction through.

Decreasing the supply of ETH

The second main benefit of the proposal could be to increase the scarcity of Ethereum’s currency, ETH. The fees will be paid in ETH and then destroyed so if the amount of ETH burned exceeded the amount of ETH created by network usage through block rewards, the supply of ETH would not increase anymore – it could even decrease. If the prospect of simpler and cheaper fees makes the demand for ETH grow, and if at the same time its supply diminishes, EIP 1559 could make ETH’s price rise. Note this is still hypothetical and only time will tell.

A possible third benefit could be to make transactions cheaper, since the fee amount will be calculated to be much closer to the actual needs of the network at any given time. When users set the fees themselves, they tend to overpay to make sure their transaction gets through in time. This point is vital for so-called DeFi applications, which use the Ethereum network and often need transactions to be settled quickly. EIP-1559 could thus reduce the transaction costs of DeFi apps, thus boosting the ecosystem even further. Not everyone agrees EIP will make transactions cheaper though: analysts at Coin Metrics  argue that the upgrade would only eliminate some instances of fee overpaying but that the base fee could well end up being higher than the current gas prices, making the transactions even more expensive than they are now.

There’s been a large consensus among Ethereum developers and users to support the upgrade because of the benefits above.

But a majority of Ethereum miners have been vocal about refusing the proposal. EIP-1559 will indeed decrease the amount of ETH they get paid per transaction. Miners have made significant investments to increase the computing power to secure the network based on the previous fee model. They argue they wouldn’t have made these investments had they been aware of the new mechanism. It reached the point where they threatened to attack the network altogether. Despite the controversy, the proposal has been adopted anyway.

EIP-1559 will is expected to activate sometime in the first week of August. And remember, you can always buy ETH on Okcoin with some of the lowest fees around.