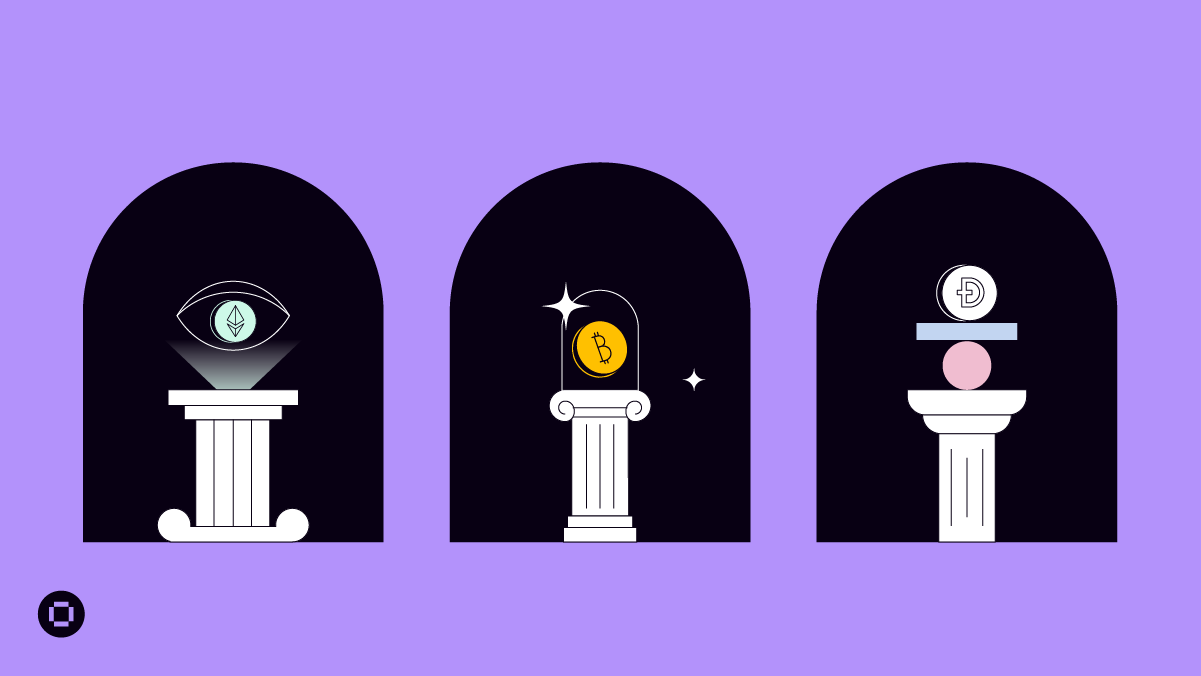 Non-fungible-tokens (NFTs) are a mysterious asset class that have been in the spotlight recently. Here are the basics of what they are, in simple terms, and a look at some recent projects that caught our eye.

What are “non-fungible tokens”?

The markets for NFTs really took off in the early months of 2021 with some spectacular sales and record prices. Since then, the media hype has cooled off and the market retracted from its record high $322 million monthly sale average mid-May down to $80 million early June. But it remains up 87.5% against its $10 million January 2021 monthly average, and the momentum is still ongoing, with new developments and applications being released every week.

A non-fungible token, or NFT, has three basic features. It’s:

In other words, a non-fungible token is a digital item designed to be unique, like the underlying asset it is tied to or supposed to represent. This is what makes NFTs really well suited to represent real-world physical goods like real estate, works of art, personal identifiers, etc. In theory, if it’s unique and has value, it can be turned into an NFT.

The NFT market really blossomed when digital artworks sold as NFTs started making headlines. The artist Beeple, for instance, sold a collage of 5,000 of his pictures for $69 million worth of ether – even though the artwork only exists as a digital file. Art, however, is just one example where NFTs offer value.

Where do NFTs come from?

The first non-fungible tokens date all the way back to 2012 – they were called “Colored Coins”. The idea was simple: carry unique ownership data at the satoshi-level of a bitcoin, the smallest unit of the cryptocurrency.

Designed to operate as a layer on top of the Bitcoin network, colored coins were meant to use Bitcoin’s metadata to store, represent, and manage real-world assets. Colored coins never really caught on though.

Jump to the year 2018 and enter Ethereum, a blockchain built to allow for many more smart contract types than Bitcoin. With a technical proposal called ERC 721, Ethereum developers introduced the base standard for building NFTs in the ecosystem.

Because Ethereum was built to be a smart contract-first environment, developers could build more powerful and customizable contracts than what Bitcoin allowed at the time. This allowed for a new technical innovation, called ERC-1155.

In contrast to previous Ethereum standards, ERC-1155’s “Multi Token Standard” allowed “for each token ID to represent a new configurable token type, which may have its own metadata, supply and other attributes.”

What does that mean? In a nutshell: The main benefit of the ERC-1155 standard is that it can represent any number of fungible and non-fungible token types. Previous standards such as ERC-20 and ERC-721 require deployment of separate contracts per token type. This can make the token standard inefficient or inadequate, depending on the use case. For NFTs in gaming, for instance, the ERC-1155 standard may serve best. The technical innovations ERC-1155 made possible benefited the whole NFT ecosystem.

Not all NFTs are on Ethereum

Beeple’s famous NFT is built on top of Ethereum but not all NFTs are. Tezos and Flow, among other blockchains, also support NFTs now.

One of the world’s most used NFT ecosystems is NBA Top Shot, a digital basketball trading card platform developed by Dapper Labs – the same studio who launched in 2017 the virally popular CryptoKitties game on Ethereum. NBA Top Shot allows customers to buy NBA virtual trading cards and video highlights of legendary shots. To put things in perspective, a single NFT of a LeBron James dunk sold for $208,000. NBA Top Shot is not built on Ethereum, it operates on Dapper’s own blockchain, Flow. Flow is a blockchain designed to support mainstream demand for decentralized applications.

Another example is RTFKT, a development studio building an entirely different kind of NFTs. Inspired by streetwear and video games, RTFKT creates virtual merchandise such as sneakers and collectibles who have a “digital twin” in augmented reality available on the WAX (Worldwide Asset eXchange) blockchain. In March, a pair of digital sneakers sold in 7 minutes for more than $3 million. Keeping in mind NFTs have only been around for less than a year in their current form, it’s easy to understand why the space is attracting so much attention, capital – and raised eyebrows.

The NFT ecosystem has really matured and diversified since first getting in the spotlight this year. Here is a selection of three recent projects that are evolving how people think about NFTs.

We’re supporters of the Stacks platform, which allows smart contracts to be built on top of Bitcoin: We were the first exchange to offer our customers bitcoin rewards for locking up STX. Stacks recently launched Boom, a wallet allowing not only to trade but also to create NFTs, empowering everyone to become an NFT artist.

Iwo Jima on the blockchain

The Associated Press recently minted some of its iconic pictures as NFTs. One of the chosen photographs is Jim Rosenthal’s iconic “Raising the Flag on Iwo Jima”, showing the diversity of art that can be turned into NFTs.

Raretoshi is an NFT platform built by Blockstream on top of Bitcoin via their Liquid Bitcoin sidechain. Playboy magazine joined them for the Bitcoin Miami conference and auctioned on the platform its first collection of animated NFTs. Learn more