Dogecoin is now available on OKCoin 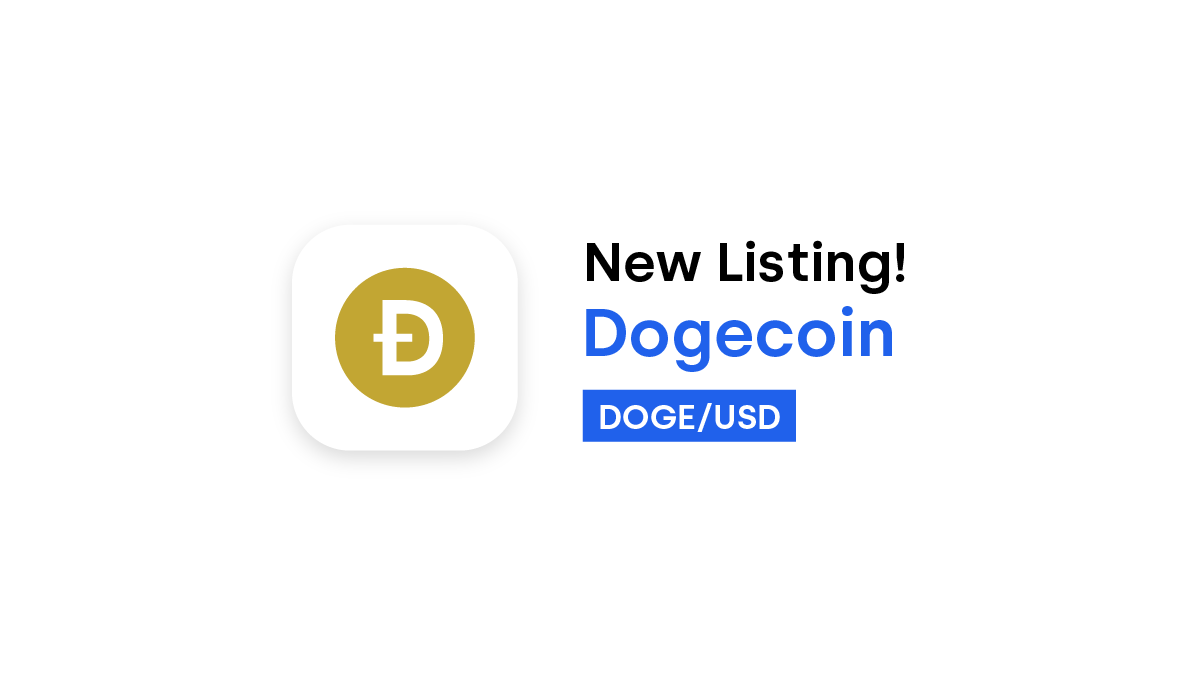 Dogecoin is now available on OKCoin

Starting today, you can buy and sell dogecoin (DOGE) on our platform. DOGE will be available to everyone in the United States and internationally, except for residents of the European Union, the United Kingdom, Singapore, and Burnei.

Here’s more information about when it will be available, what it is, and why it’s more than just hype.

Dogecoin may have been inspired by the “so wow” shiba inu meme back in 2013, but it’s evolved to be much more than an internet joke. It’s now the seventh cryptocurrency by market capitalization in the world.

DOGE shares a lot of its fundamentals with other cryptocurrencies—it’s designed to help people easily exchange value via a blockchain, without any financial gatekeepers. DOGE transactions cost less and you can currently use it to tip creators on Reddit, make donations, buy Dallas Mavericks tickets, buy laptops on Newegg, among other things. The underlying technology is very similar to Litecoin blockchain (a fork of the Bitcoin blockchain) and its mining is integrated with it. It uses the same proof of work (PoW) consensus algorithm—that means someone can easily mine dogecoin if they’re mining litecoin without additional work.

There are two main features that set it apart from Litecoin:

While many coins have passionate communities behind them, few rival the DOGE community. The dogecoin subreddit. r/dogecoin, just surpassed 1.5M subscribers. Aside from supporting the asset since 2013 and sharing a love of dogs, it’s clear there are a lot of service-minded people behind the scenes. Some claim “DOGE” actually stands for DoOnlyGoodEveryday. A few feats the community has pulled off:

If there are reasons DOGE is worthwhile to you, know you can now add it to your portfolio on OKCoin—and get lower fees than most other exchanges if you do.

Remember, crypto markets are volatile. As always, we recommend you do your research, consider dollar-cost averaging, and invest responsibly.

It’s ok to be different

A note about Okcoin’s new look from CEO Hong Fang. As we reviewed designs for our new identity as a company, my mind kept circling ...