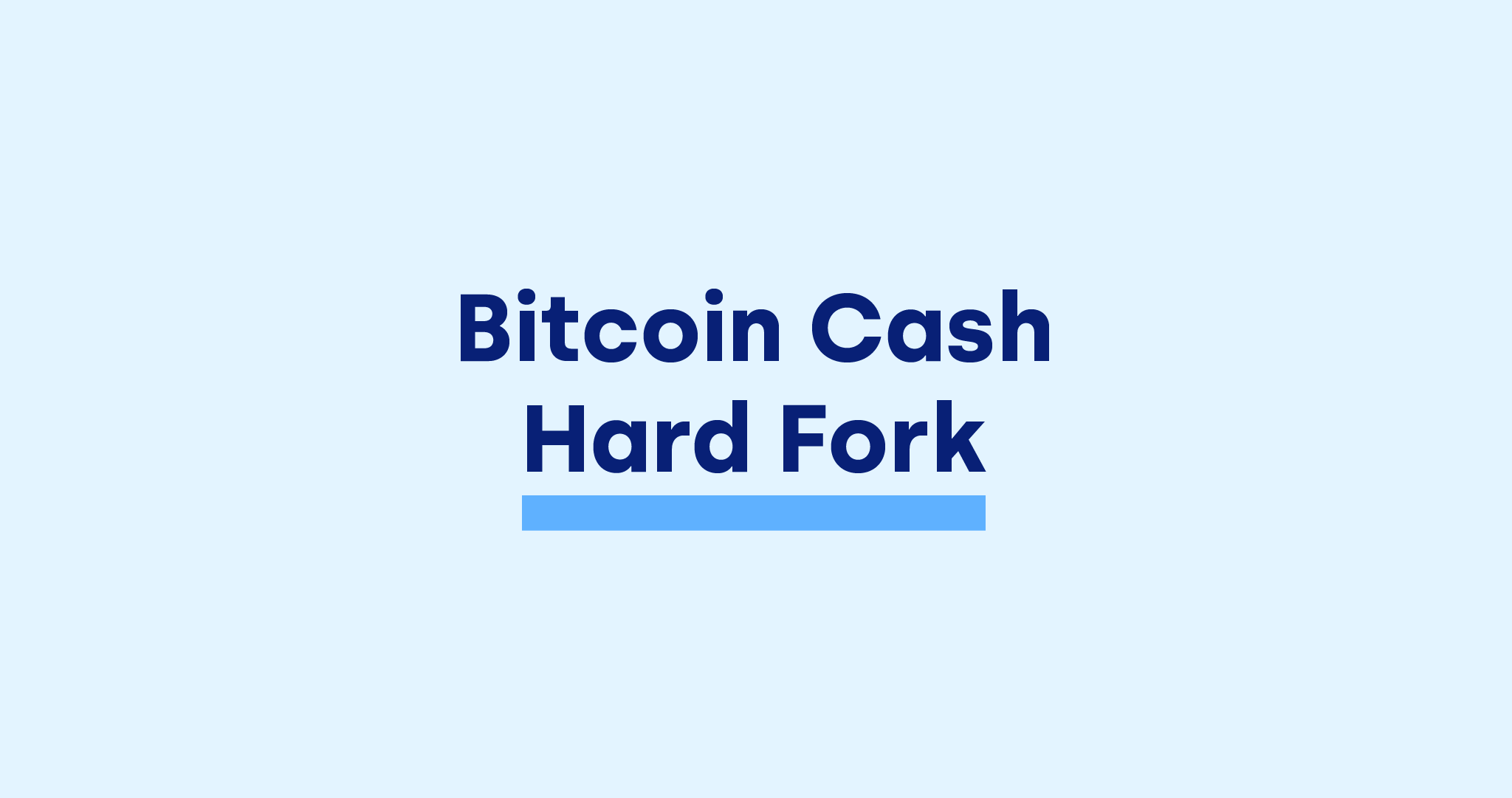 OKCoin will support the Bitcoin Cash hard fork on November 15, providing an airdrop of the minority chain’s asset

On November 15th, 2020, the scheduled Bitcoin Cash (BCH) network upgrade is expected to result in a hard fork. The network currently has two competing proposals for the chain, Bitcoin Cash Node (BCHN), and Bitcoin Cash ABC (BCH ABC). OKCoin is preparing to support this hard fork.

What traders and investors can expect:

Like all network upgrades, access to BCH will be suspended for the short duration of the upgrade. Once the upgrade or fork is complete, normal wallet and trading support will be re-enabled. For this hard fork, the chain with the higher price will inherit the BCH name. No action is required from customers.

Tokens of the minority chain will be airdropped to users’ funding accounts at a 1:1 ratio. The new BCH coins will still be kept in customers’ accounts, while the airdropped assets can be found via Assets > My Assets > Funding Account. OKCoin will support withdrawals of the minority asset, but will not support deposit or trading at this time.

Before and after the fork, the market may experience higher than usual volatility. Spot and margin traders and investors will find details about how we are preparing for the fork here.

Bitcoin Cash ABC is the historically dominant implementation of Bitcoin Cash (BCH), but network nodes now appear to be supporting a hard fork of the chain, called Bitcoin Cash Nodes.

The fork was instigated when Bitcoin Cash ABC announced that alongside updates to BCH’s difficulty algorithm on November 15th, it planned to introduce a new “coinbase rule” that would divert 8% of all block rewards to a development fund. The proposed fund would be controlled by Bitcoin Cash ABC’s lead developer. BCHN emerged as nodes disagreed with this plan, claiming that funding can come from community support.

Questions? We’re here to help, reach us at support@okcoin.com.

How to stake DOT and earn passive income on Earn

An introduction to Polkadot and DOT, plus a guide to staking DOT to earn daily crypto rewards. As of today, March 31, you can start earni...