When Will Bitcoin Push Through $14,000 Again? We May Have to Wait 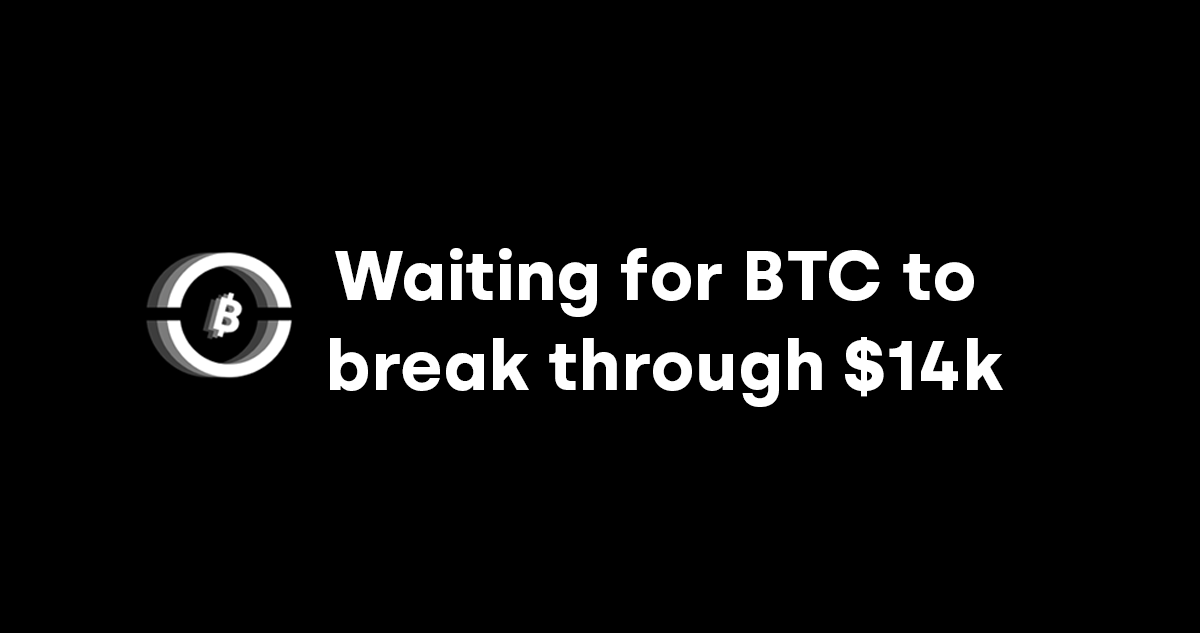 When Will Bitcoin Push Through $14,000 Again? We May Have to Wait

While bitcoin fundamentals remain strong, uncertainty in the markets in line with the US election seems to have positioned BTC in a consolidation phase

From a weekly stance, bitcoin has barely budged since our last Bitcoin Moves report. Per OKCoin market data, the price of the cryptocurrency is currently about $13,700. This fact does hide a number of interesting intra-week trends that played out.

Over the weekend, bitcoin suddenly pushed higher to $14,092, but failed to maintain momentum. As we mentioned last week, $14,000 is seen as one of the most important price levels in bitcoin’s history, as it marked the highs of 2019’s rally almost perfectly. The failure to hold this level has been seen as a short-term loss for the bull case.

Bitcoin also underwent a slight correction this week, falling as low as $13,200 early Monday morning. The drop was a result of the rejection around $14,100, which analysts say formed a number of bearish divergences on bitcoin’s daily chart.

This consolidation, where bitcoin has begun to bounce between $13,000 and $14,000, is expected to continue into the weeks ahead. Analysts eventually expect this consolidation to break higher, though, as the fundamentals of this space are still bright.

Buy bitcoin on OKCoin in just a couple minutes with the lowest fees. OKCoin crypto exchange is licensed across the US.