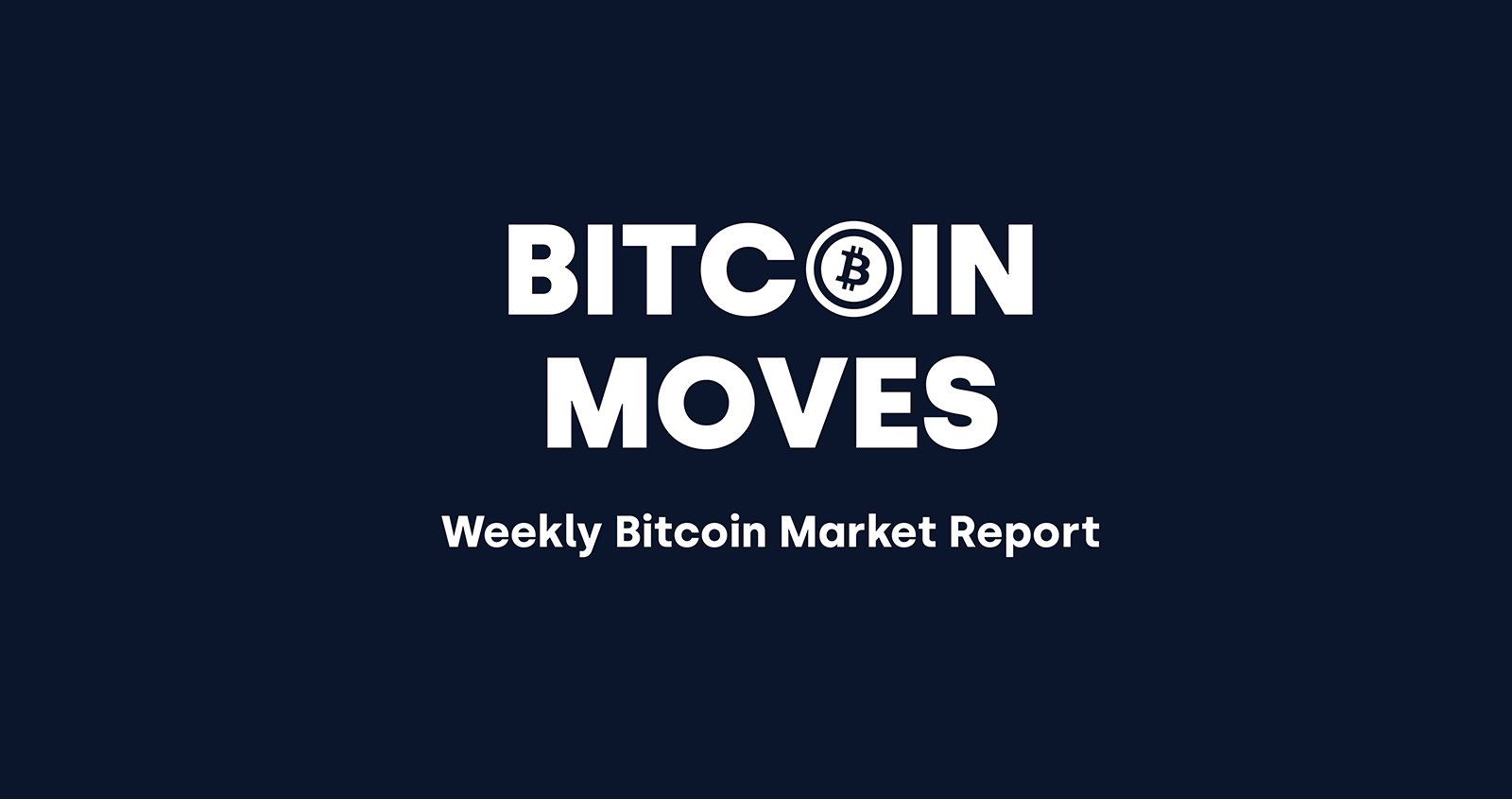 The price of Bitcoin has reached levels not seen since June 2019, topping out at USD $12,117 on August 1st and surpassing the year’s previously tested high seen before the March 12th sell off. Bitcoin’s market cap has also surged to a new 2020 high at USD ~$208 billion. As the state of the US economy wavers and the Fed continues to print US dollars, it appears that investors view Bitcoin, with its decentralized network and limited supply, as a strong hedge to fiat inflation.

The price of Bitcoin reached a level on August 1st not seen since June of 2019 when BTC soared past $12,000 to top out at just over USD $13,000. On Saturday, Bitcoin hit USD $12,117 just before pulling back into a sharp correction. Bitcoin volatility increased 33% over last week.

Some speculators have suggested that Bitcoin doesn’t have enough liquidity in its various markets due to a function of its limited supply by design. Given the flash-crash nature of the drop it’s likely that as the price moved up, short sellers came in and forced the price down on a thin market causing a series of liquidations to occur. Without enough support to limit the correction, liquidity collapsed, causing a cliff-like drop in price.

In Coin Metrics most recent State of the Network newsletter, they shared a chart showing the growth in several cryptocurrency network metrics:

As the value of the dollar continues to decrease, precious metals and other commodities continue to rally, with the price of gold today hitting an all time high at over USD $2000 per troy ounce. The Wall Street Journal reported that “the precious metal has soared roughly 30% in 2020.”

As the Fed looks to maintain interest rates, potentially increasing inflation, it’s likely that investors are looking to Bitcoin and gold as a hedge against fiat inflation. Pantera Capital noted in a recent blog post that in June, the Fed printed more money than in the last two centuries.

Bitcoin-S&P correlation has decreased, while the correlation between Bitcoin and gold has increased quite significantly, seen below.

The Wall Street Journal reports that the Federal Reserve is preparing to loosen its monetary policy, maintaining a 0.25% interest rate instead of lifting rates in order to keep inflation down. Coindesk notes that this may be good for Bitcoin, explaining that “the Fed’s extra loosening of monetary policy could help support prices for bitcoin, which many cryptocurrency investors speculate could serve as an effective hedge against inflation, similar to gold.”

Bloomberg explains that San Francisco-based fund, Electric Capital, has raised the fund to give university endowments and other non-profits exposure to cryptocurrencies and digital assets.

United States Representative Tom Emmer (R-MN) says that Bitcoin will only be getting stronger after the world eventually emerges from the economic chaos caused by the coronavirus, as reported by Cointelegraph.

Have the Bitcoin Moves weekly report sent directly to your inbox.