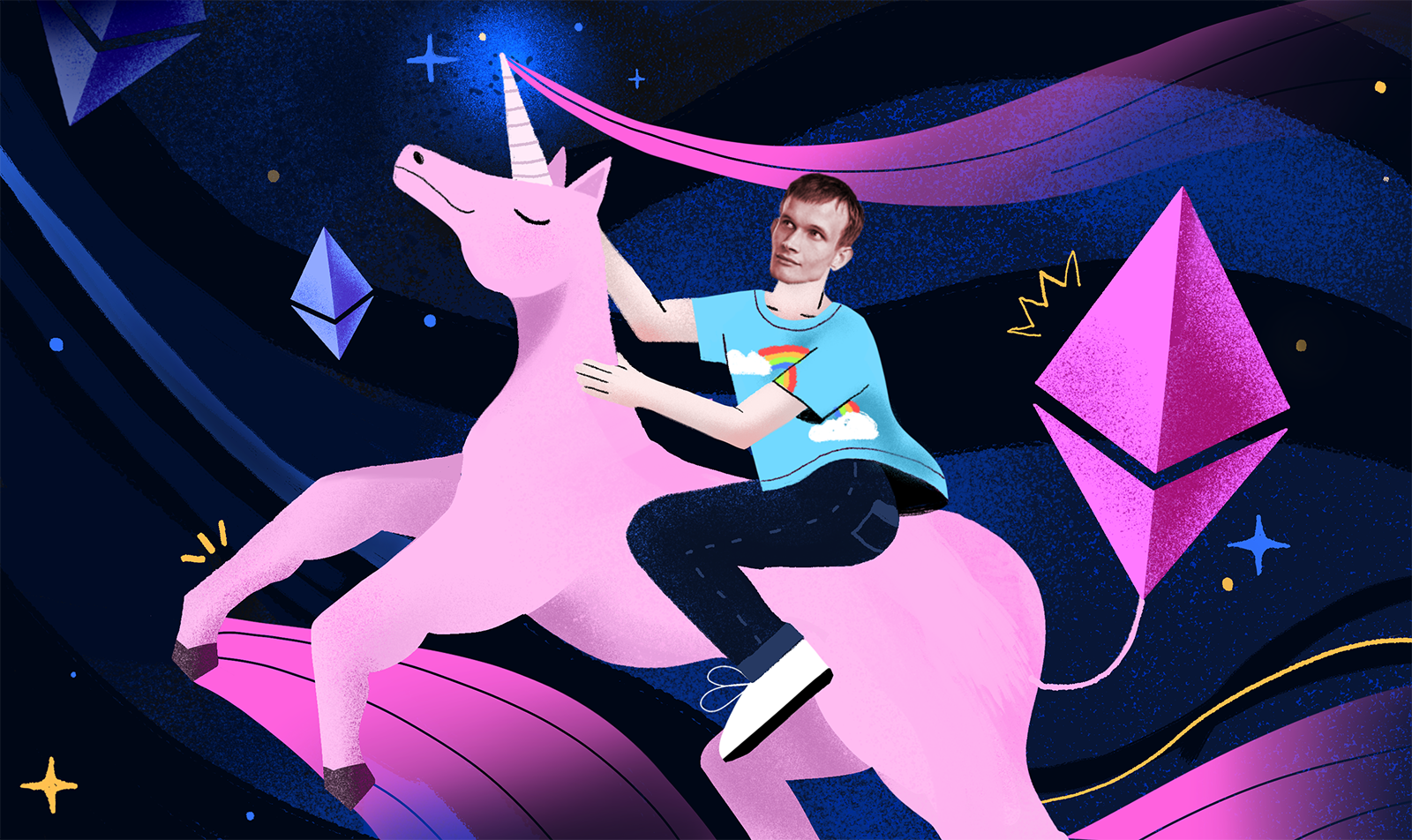 Five years in on July 30th, Ethereum has seen incredible adoption and is an integral part of the crypto space. With the upcoming Serenity upgrade, it looks like Ethereum is only going to get stronger.

The Ethereum blockchain has enabled much of the development within the crypto space. A platform for creativity, Ethereum supports innovation and the creation of a wide array of decentralized applications (dApps). Designed as a “world computer,” Ethereum runs on a vast and distributed network of nodes and provides a foundation for a new era of the internet; web 3.

Allowing anyone to build on top of it, the Ethereum blockchain features a programmatic language that supports the use of smart contracts called Solidity. Self-executing and code-based, smart contracts enable the development of dApps, which form much of the decentralized finance (DeFi) ecosystem. Smart contracts also allow for programmable tokens, meaning token creation (ERC-20) and tokenization of assets which has contributed to the growth and usability of cryptocurrencies.

Ethereum (ETH) at a glance

ETH/USD, all time, via Coindesk

Bitcoin and Ethereum addresses, via Cointelegraph

Ethereum nodes around the world, via Etherscan

“It’s been fascinating to watch Ethereum grow in developer mindshare, use cases, and functionality. The first five years of Ethereum adoption has far surpassed Bitcoin’s initial pace of adoption, but it had a running start on the back of Bitcoin’s success,” said OKCoin COO Jason Lau.

“Key to its ongoing success is the flexibility, creativity, and composability that Solidity allows. From DAOs, to ICOs (ERC-20), to NFTs (ERC-721), to Ponzi schemes & games, to DEXs, and now to DeFi – it’s amazing to see new ideas sprout and take hold.”

The Ethereum blockchain supports the creation and execution of robust smart contracts, a core differentiator between the Ethereum and Bitcoin blockchains — the two largest and most popular cryptocurrency platforms. Ethereum uses the programming language Solidity for smart contract creation.

A core part of Ethereum’s infrastructure is the Ethereum Virtual Machine (EVM), which handles internal state and network computation using the decentralized and international system of nodes. This peer-to-peer network protocol connects users around the world, allowing them to transact trustlessly, without need for central authorities or third parties.

To date, the network has employed a proof-of-work (PoW) consensus algorithm for validating transactions and confirming them to the Ethereum blockchain. The upcoming Ethereum 2.0 upgrade, called Serenity, will introduce a new consensus algorithm called proof-of-stake (PoS) that involves staking ETH to participate as a validator instead of performing work to earn the validation of a block.

The latest in a series of network upgrades, Serenity addresses scalability issues by improving Ethereum’s ability to confirm, verify, and execute transactions. Learn more about the Serenity upgrade.

As an open-source network, Ethereum relies on dedicated developers reviewing the codebase for opportunities and attack vectors, and proposing changes to the protocol. Ethereum improvement proposals (EIPs) facilitate these changes, allowing the network to develop and grow, becoming more effective and efficient as a “world computer.” EIPs are approved by community consensus and bundled into each upgrade, or hard fork.

DeFi is made up of dApps that operate as permissionless services, allowing financial transactions to take place on the distributed network without need for a traditional central authority. DeFi supports financial autonomy, with most dApps being built using Ethereum smart contracts.

Ethereum’s native token is ETH, the network’s payment method and a form of collateral used in decentralized finance to borrow some ERC-20 tokens. Borrowing and lending play key roles within the DeFi ecosystem, along with insurance, savings, and stablecoins.

Today, Ethereum has over 200,000 developers building on the platform — the largest, most active blockchain developer community in the world.

“After five years and weathering numerous challenges, it’s clear that Ethereum will remain dominant in the smart contract space for years to come,” Jason explained. “The 200,000 developers building on Ethereum will attest to that. It’s not purely a technology race; ultimately in open source technology, the developer community dictates success.”

He added, “while there are major questions on how the future of Ethereum will progress (proof-of-stake, cross chain sharding, ETH 2.0+ timing, optimistic rollups), there’s plenty to look forward to. Ethereum started with a vision of a decentralized internet; Web3 and a “world computer.” Its ambitions are grand and I look forward to seeing more business models and use cases develop over the next five years.”

Celebrate by joining the next era of the internet