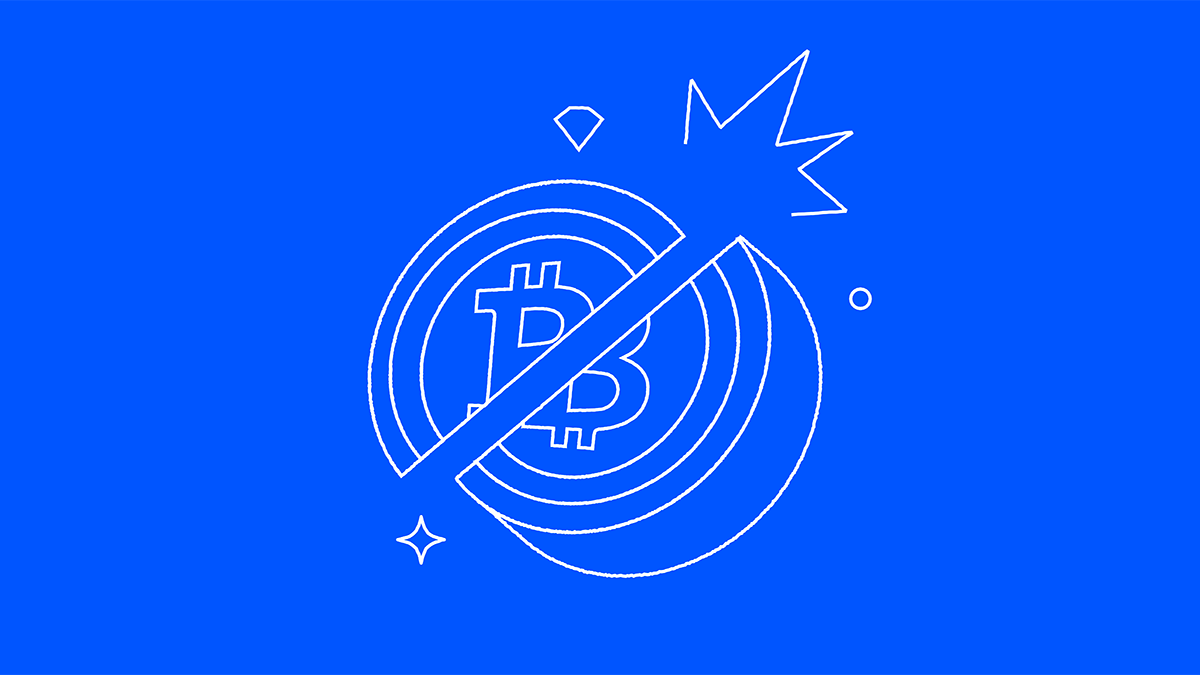 Okcoin is the only U.S licensed crypto exchange to introduce Sats Mode– a new and decimal-less experience to view your bitcoin, increase you...

There can be no bitcoin adoption without bitcoin education, so we’re sponsoring two conferences in El Salvador that are focused on just that...