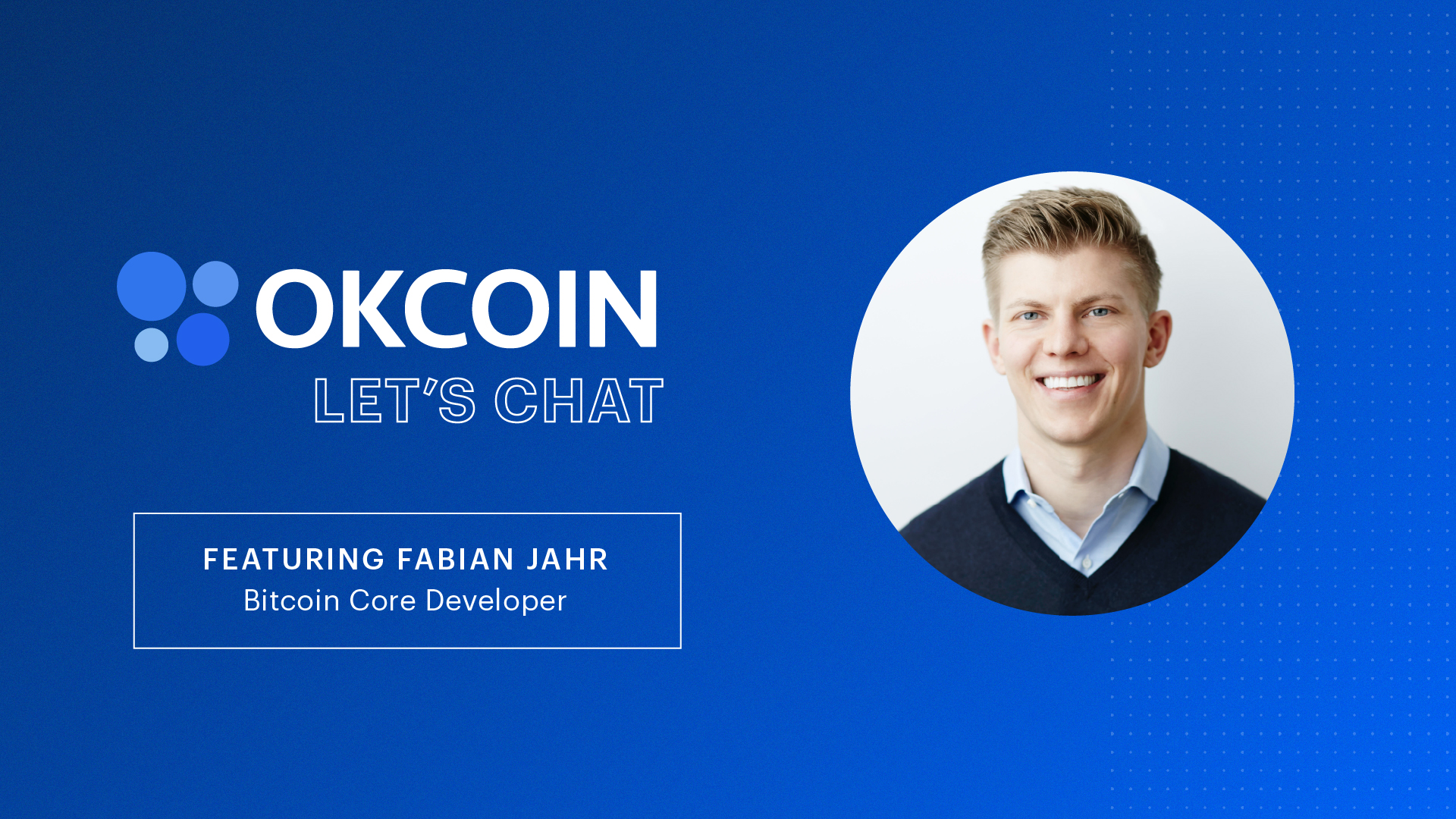 Bitcoin is a strange invention from a philosophical perspective. On the one hand, it’s a decentralized mechanism for validating purchases in trustless environments. On the other hand, bitcoin requires a critical mass of people working together — and trusting each other — to become something useful.

In this episode of OK Let’s Chat, Alex met with Bitcoin Core developer Fabian Jahr to discuss these myriad crypto communities and the fascinating “Socratic seminars” it uses to transmit ideas.

You can listen to our entire conversation above, but here are some highlights:

Bitcoin as a trustless social movement

Depending on who you ask, bitcoin isn’t just a technological innovation — it’s a fully fledged social movement. While bitcoin certainly reflects notions of financial freedom, the concept of community contributions is built into its DNA. We just haven’t always noticed because of the focus on decentralization and trustless environments.

“There are some aspects of [bitcoin] where people don’t necessarily have to work together,” Fabian explains. “That’s the source of the network or the rules of the network audit. You don’t have to trust anyone, and so that might sound a bit like people are not working [together].

“In order to develop bitcoin to this point and to actually have more people use it — that’s what really makes it valuable — I think both on the technical side but also in general, people working together, people just being together by using bitcoin. I think that’s what makes it a social movement in my book.”

There are many bitcoin communities

We often fall into the trap of referring to bitcoin users as a single, monolithic community, even though it can be very diverse. As Fabian noted, bitcoin users are incredibly varied, with many distinct communities interacting to form a greater whole.

“I think its hard for me to say there’s one crypto community, and there’s boundaries around that, and that’s it,” Fabian answered when asked how he would define bitcoin’s community. “I think it’s really multiple communities, and they interact. And there are people that are jumping between the communities … It doesn’t really feel like there’s just one crypto community, I think that’s a bit too broad.”

As an example, Fabian notes many people are contributing to or have a professional interest in bitcoin despite not owning a single token. “There are also researchers in universities where … I wouldn’t be surprised if some of them don’t have any bitcoin. Or politicians that are in support of the goals of bitcoin. And so to me, it doesn’t really matter if they own any bitcoin or not. They [are] helping the development of bitcoin.”

We’d like to thank Fabian for taking the time to speak with us! Be sure to subscribe on iTunes or wherever you get your podcasts.