How the 2020 Bitcoin Halving Will Affect Miners 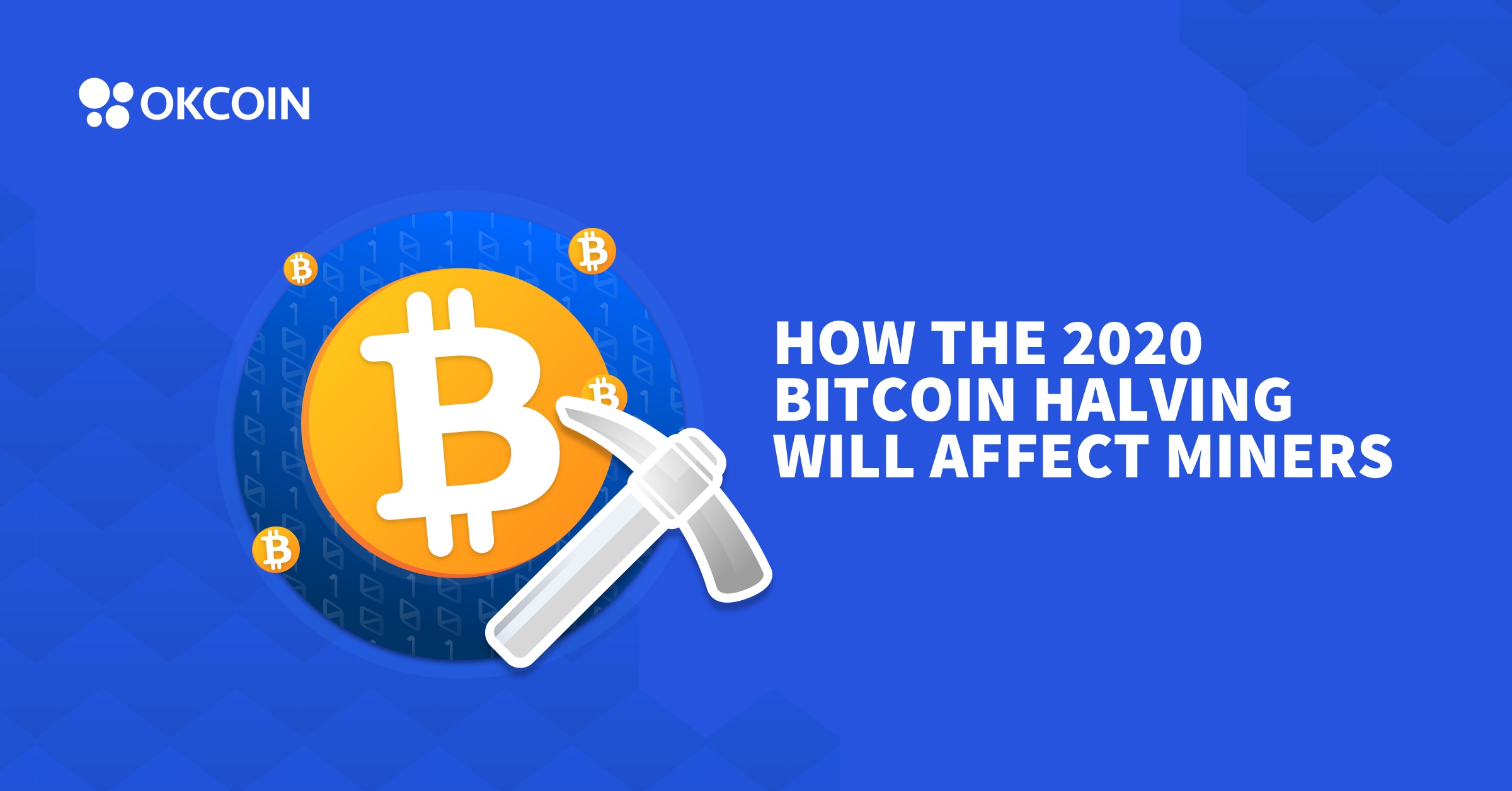 How the 2020 Bitcoin Halving Will Affect Miners

The Bitcoin halving is only 6 days away and miners are anticipating what changes they may face. The halving has been a factor in bringing miners into the Bitcoin network, but will the third halving on May 12th cause some to leave?

When the Bitcoin genesis block was mined in 2009, the block reward was 50 bitcoin (BTC). The incentive system, part of an inflation curve, was designed to reward early miners for supporting a new and unproven network. The curve reduces the block reward as adoption grows, lessening the miner incentive as the price of bitcoin increases. Halvings occur every 230,000 blocks, about every four years, cutting the block reward by 50% and limiting the rate of the bitcoin supply. On the Bitcoin halving date, May 12th 2020, the block reward will be adjusted from 12.5 BTC to 6.25 BTC.

Scarcity and the price of bitcoin

Bitcoin has always had a limited supply, but as halvings take place and the rate of supply decreases, scarcity plays a larger role in its value. With increased scarcity comes institutional interest and we see that the market tends to be bullish around the time of the halving.

Historically, we’ve seen a short run-up in price with a period of consolidation leading up to the halving. Following the event, there’s generally been a pull-down and accumulation phase, which leads the market into another bull run. Of course, this time could be different as the market is faced with external challenges brought on by the impacts of COVID-19 and economic downturn.

Higher cost miners could be forced out of their operations

For large scale mining rig operations, the halving is a decrease in profits already accounted for. Many miners have already repositioned themselves, considering the halving priced in and making it a non-event. But smaller-scale miners may find that a 6.25 BTC block reward is not sustainable.

Nathan Nichols, a Managing Partner at Imperium Investments, a private equity firm that focuses on utilizing Bitcoin to monetize excess energy, believes that the third halving will hurt the majority of miners. “The average cost to create 1 BTC is high for a large percentage of the mining population. And by high, I mean they are 6-7x higher than our cost of production. With high costs comes the pressure to sell off a miner’s BTC inventory since power expenses must be paid in fiat.”

“Post-halving, we expect to see miners with high costs, weak balance sheets, and lack of access to capital start to close their doors,” Nichols explained. “You may see a short-term upward price trend from new investors, but the supply-side sell pressure will eventually hit. When it does, if current demand for Bitcoin stays the same while the rate of supply is cut in half, simple principles of economics teach us that price should increase proportionally with the lack of supply in order to attain market equilibrium. Timing is tricky as it depends on each miner’s specific situation, access to capital, and risk appetite. So, the dropoff may not be a cliff.  However, downward price pressure from the supply-side is not an ‘if,’ it’s a ‘when’ in terms of miners’ effect on BTC price. Third-party research suggests that older machines (e.g., S9s) account for 30-40% of the total hash rate. If this is true, we should see those miners be forced to leave the network.”

An adjustment in block difficulty, the time and effort required to add a block to the Bitcoin blockchain, could change the dynamics of mining profitability. Block difficulty changes every two weeks, regulating a consistent ~10 minute rate at which blocks are added to the chain.

“After the halving a lot of the miners turn off their machines because they’re not profitable anymore,” said John Kim of the Litecoin Foundation on the April 16th episode of the Funky Crypto podcast. “[But] then the difficulty adjustment happens and it becomes profitable again and people turn the machine back on and start mining again.” OKEx Pool Chief Strategy Officer Alysa Xu explained in a CryptoNews article that “eventually, a new state of equilibrium will sooner or later follow, even with larger dips in bitcoin’s price.”

Andreas Antonopoulos recently tweeted that he views asserting the profitability of bitcoin mining without the context of the current difficulty level as “meaningless.’ He said, “At variable difficulty, bitcoin mining is always profitable for some miners.”

If miners do leave the network, it’s likely to face a reduction in hash rate and security. Hash rate is the speed at which miners solve the Bitcoin code and add blocks to the blockchain. The name comes from the number of times SHA-256 (Bitcoin’s secure hash algorithm) is used per second to solve the code. Hash rate also references the level of network security; the more miners processing the hash algorithm, the more secure the blockchain is.

Nichols believes that the halving could cause the “single largest drop off of hash rate in the history of BTC, with 30+ exahash coming off the network,” and other miners have made the same estimation.

In order to get ahead of the halving, miners may push their machines to capacity to capture block subsidies at the current level. This would increase Bitcoin’s hash rate, which is already high, and potentially provide a cushion for the expected drop.

Will the network become more expensive?

According to his post in a forum on BitcoinTalk, Satoshi Nakamoto believed that transaction fees would eventually replace the block reward incentive. As operating costs increase and smaller-scale miners may be forced to leave the network, it’s likely that transaction fees will become more integral to business. If this becomes the case, miners may choose only to process transactions with higher fees, thereby raising fees.

The counter argument follows that in order to stabilize prices, the difficulty of mining will fall. This would be a simple case of supply and demand; if miners refuse to process lower-fee transactions, new miners would enter the network and take on those transactions.

Built to survive, and thrive

Providing a store of value that can exceed traditional assets like real estate and gold, Bitcoin is positioned to weather the economic storm of 2020. “Bitcoin now has some significant tailwinds that it didn’t have before the COVID-19 pandemic,” says Nichols. “We’ve seen trillions of dollars created by the Fed in order to prop up the US economy, and similar actions have been taken globally.” Fiat debasement and inflation are both serious concerns for the future. While there are certainly challenging times ahead, “we’re going to see Bitcoin really shine in 2020 and 2021.”

Trade Bitcoin with OKCoin. Create your account today and sign up below for our newsletter to get the latest exchange and cryptocurrency updates.