OK Let’s Chat — BSV Can Be The World’s Computer 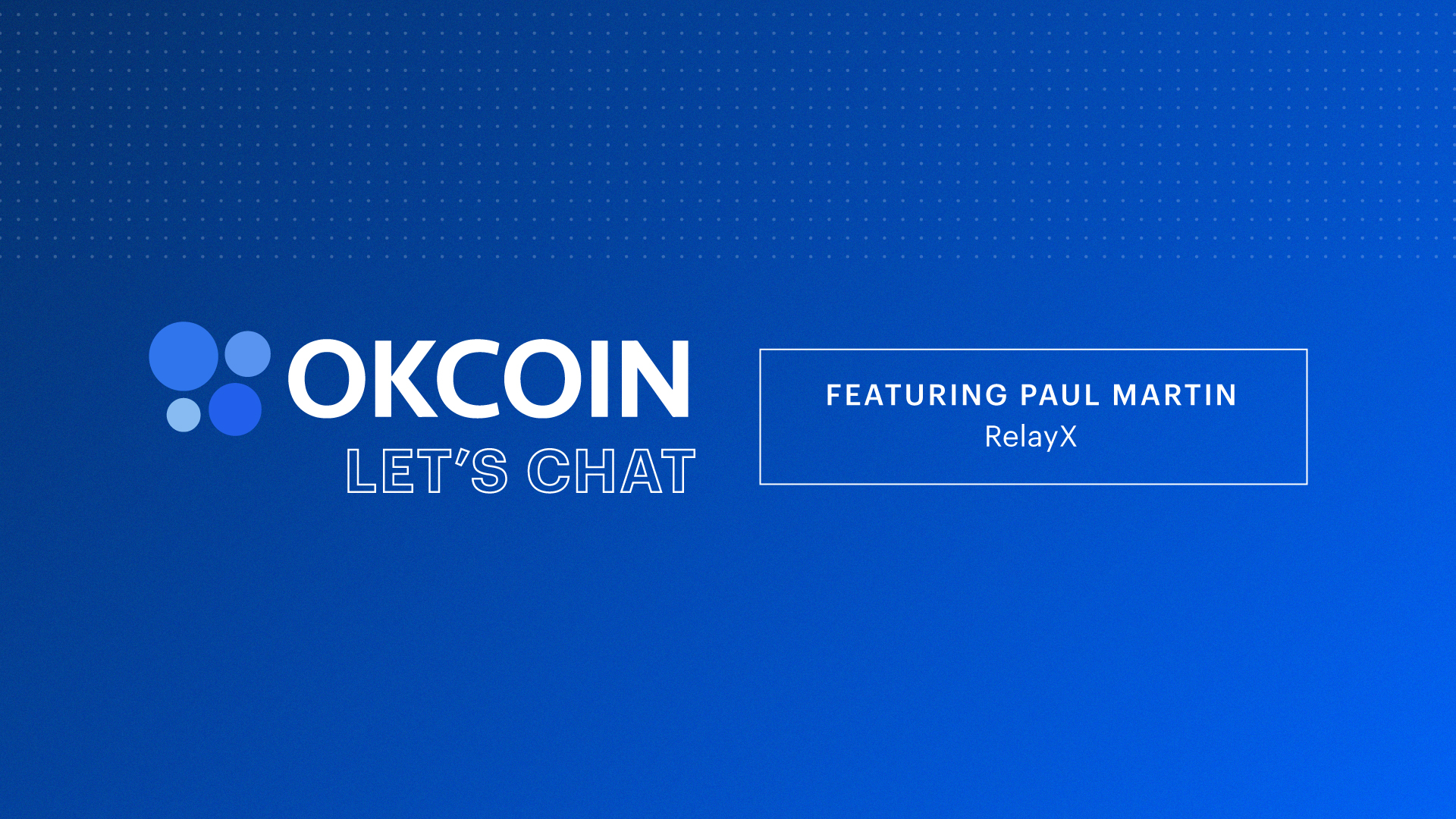 OK Let’s Chat — BSV Can Be The World’s Computer

When comparing tokens based on bitcoin, many enthusiasts assume that BTC is the superior cryptocurrency. Paul Martin is an exception. Formerly a member of the Circle OTC trading team, Martin has become a Bitcoin SV advocate in recent years — even lending his expertise to BSV projects like the RelayX wallet.

In this episode of OK Let’s Chat, Alex sat down with Paul to discuss BSV, its potential to support growing businesses, and why it is so maligned in the crypto community.

Bitcoin SV is bitcoin without limitations

Bitcoin SV certainly isn’t the only bitcoin alternative on the market and isn’t without its share of controversy. Yet it still gains an impressive following in various tech and finance circles. According to Paul, that’s because BSV has all the benefits of bitcoin with none of the technical limitations.

“Bitcoin is limited in a lot of ways, but the way that is most talked about is the block size,” he explains. “And that limits how many transactions you can put on the block, and it limits bitcoin to only being useful as a very expensive way of sending value from one thing to the other, or of holding value in an address space…

Bitcoin is supposed to be a “world computer”

What exactly is the benefit of limitless block sizes? After all, part of bitcoin’s appeal is that limited token volumes contribute to higher token values. Bitcoin SV, on the other hand, creates the opportunity to leverage blockchain as a game-changing development platform.

“[BSV] serves as the world’s computer by using bitcoin script, which has been limited because of that one-megabyte blocksize and the removal of opcodes from those other bitcoin forks,” Paul says. “[It’s] what everyone wishes ethereum would serve to be, but that’s limited itself too.”

To Paul, BTC’s limits are consciously implemented not for any genuine benefit, but to enhance its profit-making capabilities. Unfortunately, this also hinders bitcoin at a conceptual level, undercutting its potential. “You start to see that bitcoin, as a concept, is really limited because of the difficulty it takes and the amount of research and intellect it takes to understand the broader vision,” he said. “So it’s limited into this meme of digital gold, and that can be sold, it can be marketed, there can be conferences put on about it. You can write whole books about just that one aspect of bitcoin, but bitcoin is a much broader idea.”

The BSV economy will take off by 2025

Bitcoin SV is not a highly-regarded token in the finance and tech communities — but at one point in time, bitcoin wasn’t either. After a vigorous discussion about BSV’s differentiators, Alex asked Paul what pie-in-the-sky predictions he expects to come true within five years. Paul’s answer: A quickly-growing economy will sprout from BSV’s humble origins by 2025.

“I think there will be a very large, growing economy on top of Bitcoin SV in a very short period of time,” Paul continued. “By seeing a lot of transactions going back and forth, and a lot of big transactions going back and forth, you’re going to get more attention on Bitcoin SV … And that is going to incentivize a whole new generation of development, where you’re going to see developers come in and be able to make money, not just raise money like ethereum allowed them to do.

“In the next five years, we’ll see businesses not only generate revenue but generate real profit. And we’ll see bitcoin make a material impact in people’s day to day lives.”

We’d like to thank Paul for taking the time to speak with us! Be sure to subscribe on iTunes or wherever you get your podcasts.