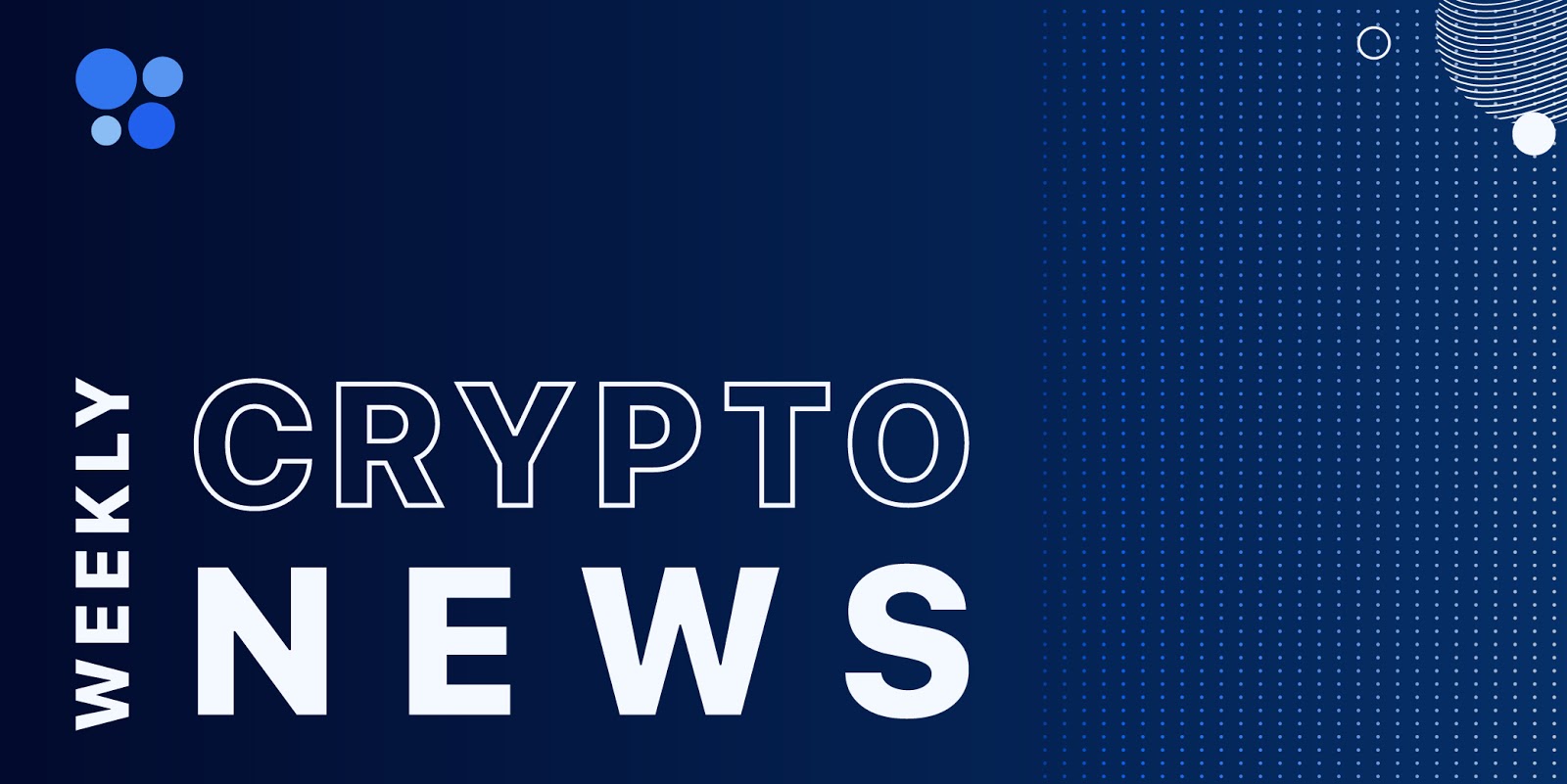 The Cryptocurrency Act of 2020 Is ‘Dead on Arrival,’ Washington Tells Sponsors

Rep. Paul Gosar (R-Ariz.) introduced an omnibus bill aimed at cryptocurrency regulation on Monday, but it isn’t expected to pass. The bill divides digital assets into three categories: crypto-commodity, crypto-currency, and crypto-security, and according to a Bloomberg legal analyst, “displays a lack of basic understanding of the relevant federal laws and regulatory agencies.”

“Lawson Baker, head of operations and general counsel at TokenSoft, a technology company automating finance by porting financial assets onto blockchains, noted that the definition given to ‘crypto-securities’ by the bill does not capture real-world use cases of blockchain technology.

The proposed definition: ‘all debt and equity that rest on a blockchain or decentralized cryptographic ledger,’ makes sense in some contexts, Baker said, but in reference to traditional assets misses the mark.

For example, there’s mortgage debt that could be issued on a blockchain. ‘Under [the bill’s] rules, a tokenized mortgage would be a ‘crypto-security’ requiring registration with the SEC absent an offering exemption,’ Baker said. ‘As we all know, mortgages are already regulated by state and federal banking laws and not the SEC.’”

Kristin Smith of the Blockchain Association’s analysis of the bill was even blunter: “It’s dead on arrival.”

ABBC Fights Coronavirus, Leading Blockchain into a Culture of Donation

The World Health Organization declared COVID-19 to be a pandemic earlier this week, based on its spread and severity. Not only it is a public health crisis, but it has also become a financial crisis as countries lock down travel, workers are told to stay home, and medical resources are pushed to their breaking point.

The ABBC community in South Korea, one of the countries hardest hit by the virus, began raising funds to purchase masks and other medical supplies. Now The ABBC Foundation is taking that act of charity a step further.

ABBC Foundation will facilitate this donation event. The team will consolidate all the donated ABBC Coins and will directly provide a proportionate fiat amount to be spent on materials and ways to prevent the spread of the outbreak. This is to assure ABBC Coin holders that the donations will not be sold in exchanges and affect the prices of the ABBC market.

“With this strategy implemented, any ABBC Coin donations that will be donated for the coronavirus campaign will stay in the designated wallet and can still be used in future donation campaigns as well. This means that the community’s donations can reach a lot of people and will have a lasting societal impact.”

Eric Schiermeyer, creator of Facebook juggernaut FarmVille, announced that his company, Blockchain Game Partners, is creating the Gala Network, a blockchain-based gaming platform. Games on Gala will allow players to own in-game items as non-fungible tokens, giving them genuine worth. Schiermeyer describes gaming’s move to blockchain as a “tectonic shift” that will cause dramatic growth in the blockchain gaming space.

Another FarmVille alum, Mike McCarthy, who served as creative director for FarmVille 2, is working with Schiermeyer. His company Sandbox Games is developing Townstar for the Gala Network.

“Townstar will feature an in-game tokenized currency with a fixed price. The game also includes a pseudo-mining feature. Players can purchase ‘loot boxes,’ which contain the parts needed to build a ‘farm bot,’ which can be used to mine the in-game currency. Farm bots can also be purchased pre-assembled within the game for a much higher price.

The tokens will also be supported in future games launching on the Gala Network.”

Bitcoin loses 21 percent of its value in broad cryptocurrency rout

Bitcoin’s value has dropped below $6,000 for the first time since May 2019, after dropping 21 percent in the past 24 hours. Ethereum has dropped 27 percent, and other cryptocurrencies have seen similar slides. While the downturn isn’t definitively linked to the ongoing coronavirus pandemic, it reflects the fall taking place in global stock markets as investors grapple with uncertainty.

“Investors have been unloading volatile assets like stocks and cryptocurrencies and buying government bonds. This week the yield on the 30-year US Treasury bond briefly slipped below 1 percent for the first time in history. This was a sign of unprecedented investor demand for US government debt: a bond’s yield is an inverse function of its price.

Investors are worried that in the coming weeks, coronavirus concerns will cause consumers to drastically cut back spending at bars and restaurants, hotels, airlines, entertainment venues, and so forth. That short-term spending slow-down, in turn, could create ripple effects that reduce spending in other sectors of the economy. This could be a vicious cycle that tips the entire US economy into a 2008-style recession.”

That’s the roundup for March 14, 2020. Check in next week for the latest news of cryptocurrency innovation and regulation around the world!