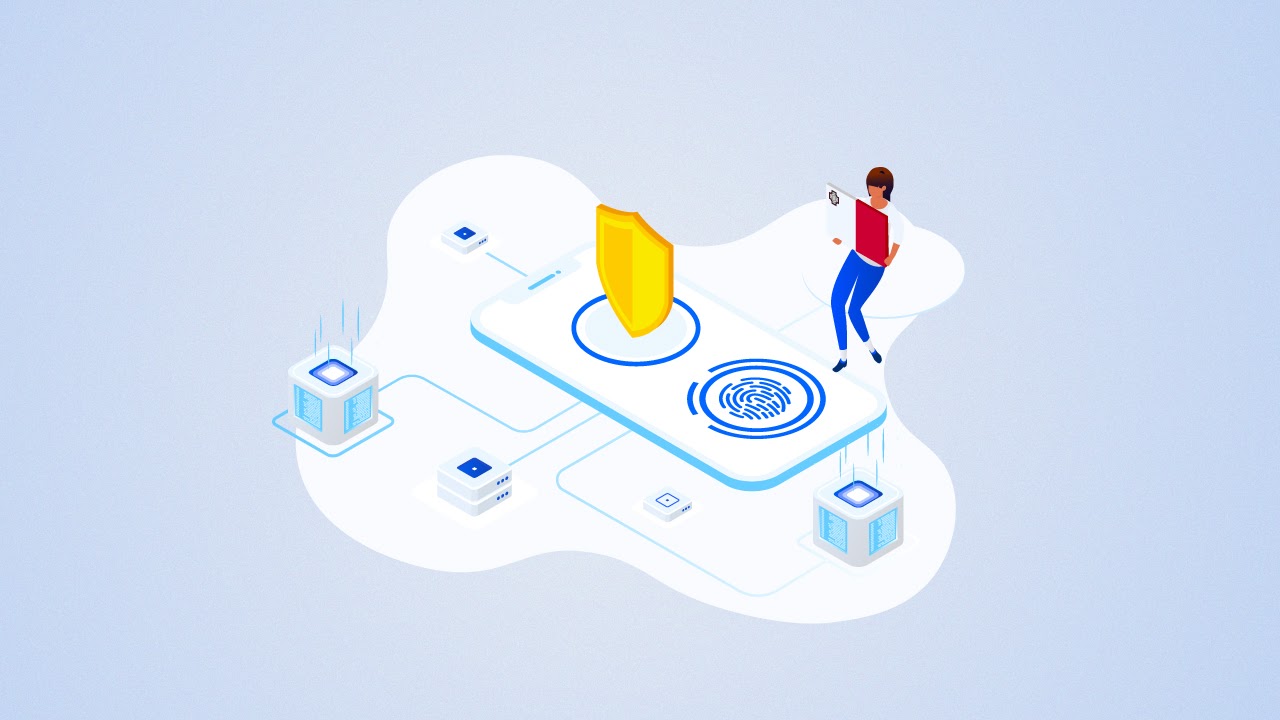 When you think about places around the globe where innovation in blockchain technology and cryptocurrency thrives, there are probably a few that come to mind: Silicon Valley in San Francisco; key European locations like London, Amsterdam, and Zug; and even a smattering of South American locales like Buenos Aires. But when speaking of significant countries that foster industry growth, don’t forget about Malta. In Malta, cryptocurrency and blockchain are booming. In fact, the Mediterranean archipelago has earned the nickname “The Blockchain Island” thanks to its role in bringing cryptocurrency regulations to life.

Malta & cryptocurrency: How it all began

With a population of fewer than 500,000 people and a landmass of 122 square miles, Malta is one of the smallest sovereign countries in the world. However, its comparatively tiny size hasn’t stopped the island from becoming a major player in the European finance and technology industries. In that context, it’s not surprising that Malta has been a welcoming place for cryptocurrency

In 2018, the island nation accomplished a historic first: Malta became the first country to enact legal regulations for cryptocurrency operations. This came in the form of three new laws: The Virtual Financial Assets Act (VFAA), the Malta Digital Innovation Authority Act (MDIA Act), and the Innovative Technology Arrangement and Services (ITAS) Act, which went into effect on November 1, 2018. The VFAA was designed to ensure adequate financial investment protection exists for virtual currency users. This includes making sure any blockchain or crypto-related ICOs have prepared documents, like whitepapers and roadmaps that detail the token’s practical applications. The ITAS, meanwhile, “is primarily concerned with the setting up of exchanges and other companies operating in the cryptocurrency market,” as described by Forbes.

Then there’s the MDIA Act, which brought about the formation of the Malta Digital Innovation Authority. This group is responsible for creating, maintaining, and enforcing ongoing cryptocurrency and blockchain governance.

There’s been plenty of debate about the role of regulations in the cryptocurrency industry, but historically, it’s been shown that smart legal guidelines can positively affect the industry and the economy. According to the World Economic Forum, regulations serve several economy-boosting roles: they protect consumers, foster healthy competition, and can actually legitimize fledgling industries: “When the standard is set by regulation in a large market like the EU, the United States, or China, economies of scale kick in quickly. The virtuous circle of falling prices, quality improvements, and growing demand is thereby established.”

In Malta’s case, the results were almost immediately noticeable. The nickname “Blockchain Island” was applied even before the regulations went into effect, and it’s now a permanent part of Malta’s reputation. Crypto investors started flocking to the country “in droves,” as Forbes put it, and the regulations’ enforcement date happened to coincide with the DELTA Summit and the Malta Blockchain Summit, two large conferences that drew over 85,000 attendees. By the end of 2018, it had become clear that Malta was a major player in the global cryptocurrency game.

Malta today: A tiny nation with a flourishing economy

The Blockchain Island kicked off last year with glowing predictions for its economy. In February, the European Commission tweeted its growth forecast for the year, and Malta topped the list. According to News BTC, “the most likely driver of such growth is surely the island’s embrace of blockchain technology in recent years.”

Thanks to the swift passage of an innovative legislative framework, “the country has already attracted some huge names from the cryptocurrency space to its shores,” the news outlet stated. “These have included exchanges that sought a more consistent regulatory approach than they were founded under… as well as other blockchain-related enterprises.”

In other words, cryptocurrency-related businesses are flocking to Malta because there are clear operating procedures for how digital currency can be used in that country. As the crypto industry grows on the Mediterranean island, the demand for new jobs and business reaches beyond blockchain into other industries as well. According to the Fintech Times, “For every blockchain company that comes to Malta, a multitude of jobs are created and/or sustained, due to the increased demand for professional services. Local businesses that offer legal counsel, branding, marketing services, and real estate stand to benefit a great deal from the blockchain boom.”

As anyone familiar with blockchain knows, the technology has applications that go beyond cryptocurrency, and Malta is already poised to be at the forefront of these innovations. It’s now been a year since these regulations went into effect, and Malta’s 2020 economic outlook is also sunny — the country once again topped the EU Commission’s forecast for economic growth. With its proactive stance towards one of the fastest-growing industries in the world, Malta is outpacing nations many times its size in economic growth and technological innovation.

What’s happening in Malta makes a great case study, and the other crypto world leaders should take note. By establishing itself as a blockchain-friendly country with secure crypto laws, Malta has positioned itself as a “go-to destination for cryptocurrency companies that are looking for shelter from regulatory uncertainty in the United States and Asia,” as the New York Times put it. Rather than stifling innovation, Malta’s cryptocurrency regulations have resulted in an undisputed economic boom — and the global crypto industry is better for it.

Looking to join the conversation? We’d love to hear your thoughts on Malta and the future of crypto regulation! Leave a comment below.