Brexit, Bitcoin, and the Uncertain Future of the UK Crypto Market 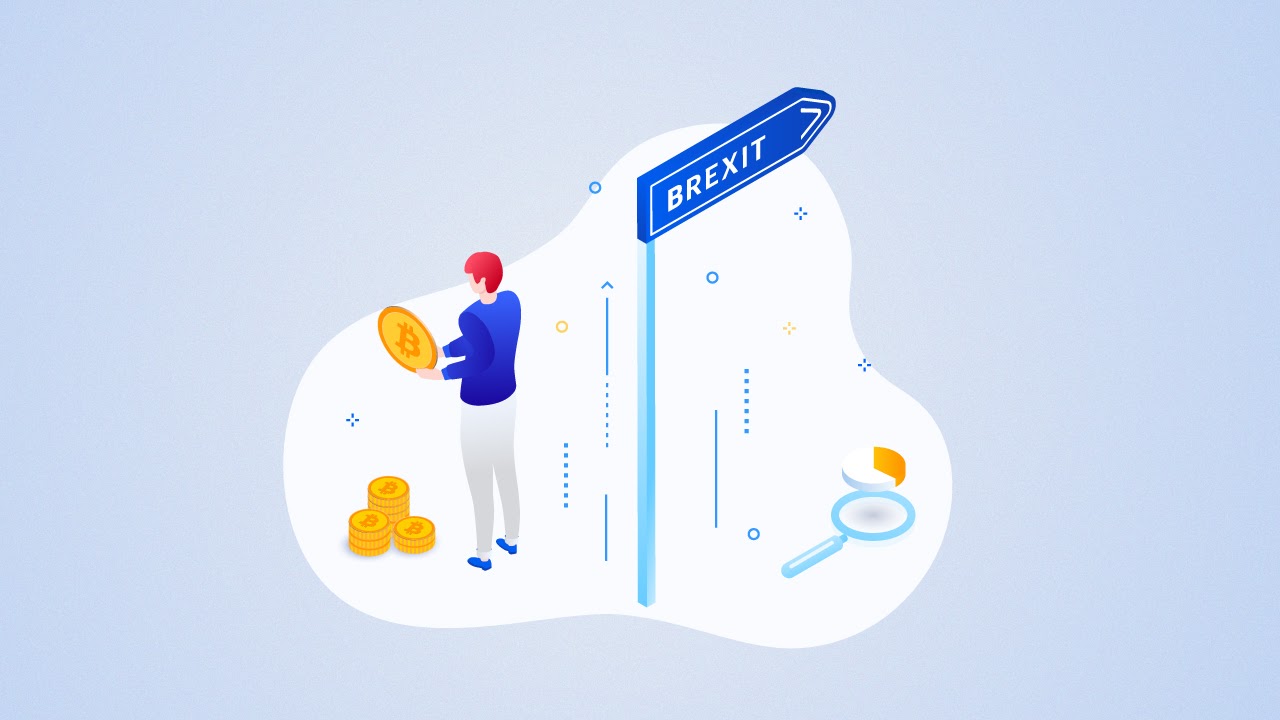 Brexit, Bitcoin, and the Uncertain Future of the UK Crypto Market

Europe is home to a burgeoning cryptocurrency market, and the United Kingdom is at its heart. With the UK poised to leave the European Union following a 2016 referendum commonly referred to as “Brexit,” economists and analysts have been busy speculating about the departure’s effect on the economy. Naturally, the split would have some serious implications for Europe’s cryptocurrency market as well.

Interestingly, while some believe the UK economy will be worse off following Brexit, bitcoin could play a positive role in the region, combating economic uncertainty. Here’s our take on how bitcoin and digital assets might fare in a post-Brexit world.

Jump to a section:

Brexit, bitcoin & the UK crypto market: The story so far

Over the last five years, London has taken its place among the world’s leading crypto cities. This development is unsurprising, given that the United Kingdom is home to a number of FinTech and crypto-related startups. The city also acts as a hub for the crypto industry: In the first few months of 2020 alone, it will host the Advancing Bitcoin Developer Conference, the Blockchain Expo World Series, and frequent seminars and speeches to help the European audience better understand the world of digital assets. The city’s commitment to blockchain innovation has contributed to the growth of the European crypto market as a whole. In fact, to support the growing demand, we broadened our services for UK users in 2019.

Despite the country’s status as a financial epicenter, the looming Brexit split has many economists worried about the value of the United Kingdom’s national currency, the pound. Meanwhile, the crypto industry continues to boom, with blockchain firms going on hiring sprees and the London Stock Exchange taking notice. As the UK waits in economic uncertainty, cryptocurrency — particularly bitcoin — offers an alternative not tied to Britain’s financial institutions.

What’s next for Brexit and bitcoin?

Like the UK and its delayed Brexit, bitcoin has had a year of ups and downs. BTC has largely bounced back from the so-called 2018 cryptocurrency crash, but its value has fluctuated by thousands of dollars over the last year, from temporary lows in the $6,000 to highs around $13,000. As of this writing, it’s trading at a little over $7,800 on the OKCoin marketplace.

As Cointelegraph speculates, a no-deal Brexit will result in a sharp bitcoin price spike, in part because it can be considered a “safe haven” for investors. CEO of blockchain firm CommerceBlock told the crypto news outlet that the company expects “an increasingly populist and politically unstable world to cement the safe-haven status of bitcoin and other cryptocurrencies more generally… if central banks revert to ramping up the money printing all over again, the case for cryptocurrencies like bitcoin, whose supply is capped, will be further reinforced.”

Further analysis echoes Cointelegraph’s conclusions. According to Bitcoin.com, “Cryptocurrencies offer the easiest and cheapest way to send remittances,” as “You don’t even need a third party to transact with digital money. All that the sender and receiver must have is a crypto wallet.” In other words, no matter how Brexit affects things like immigration status, trade, and the value of local currencies, BTC remains a stable option for sending currency between regions.

That said, not everyone agrees that Brexit will bring a brighter future for bitcoin. Though Forbes admits that the uncertainty could boost BTC’s price, it could also drive FinTech companies from the United Kingdom to other countries still participating in the European Union. This could potentially damage the UK’s reputation as a leader in cryptocurrency and blockchain technology.

With the union in the balance, uncertainty prevails

With Brexit finally coming ahead on 1/31, there are still many unanswered questions. Current legislation doesn’t touch on what the relationship between the EU and UK will look like after the transition period. What’s more, no one can be sure what economic effects Brexit will have, including how it may affect the value of the pound and the Euro. But it’s during these periods of uncertainty that cryptocurrency’s true purpose comes to light. And, according to experts’ analyses of Brexit, bitcoin could be a saving grace when it comes to wealth preservation. The UK crypto market may not be in peril after all — it may be on the precipice of a renaissance.

Looking to join the conversation? We’d love to hear your thoughts on the future of Brexit, Bitcoin, and the UK crypto market! Leave a comment below.

Ethereum underwent a rally as ETH2 took place while DeFi protocols have been bugging out and making acquisitions  Like bitcoin, the past ...

In the November 6th DeFi update, we look at recent market volatility, why a Wall Street firm owns $75M in Ethereum tokens, and timing for Et...