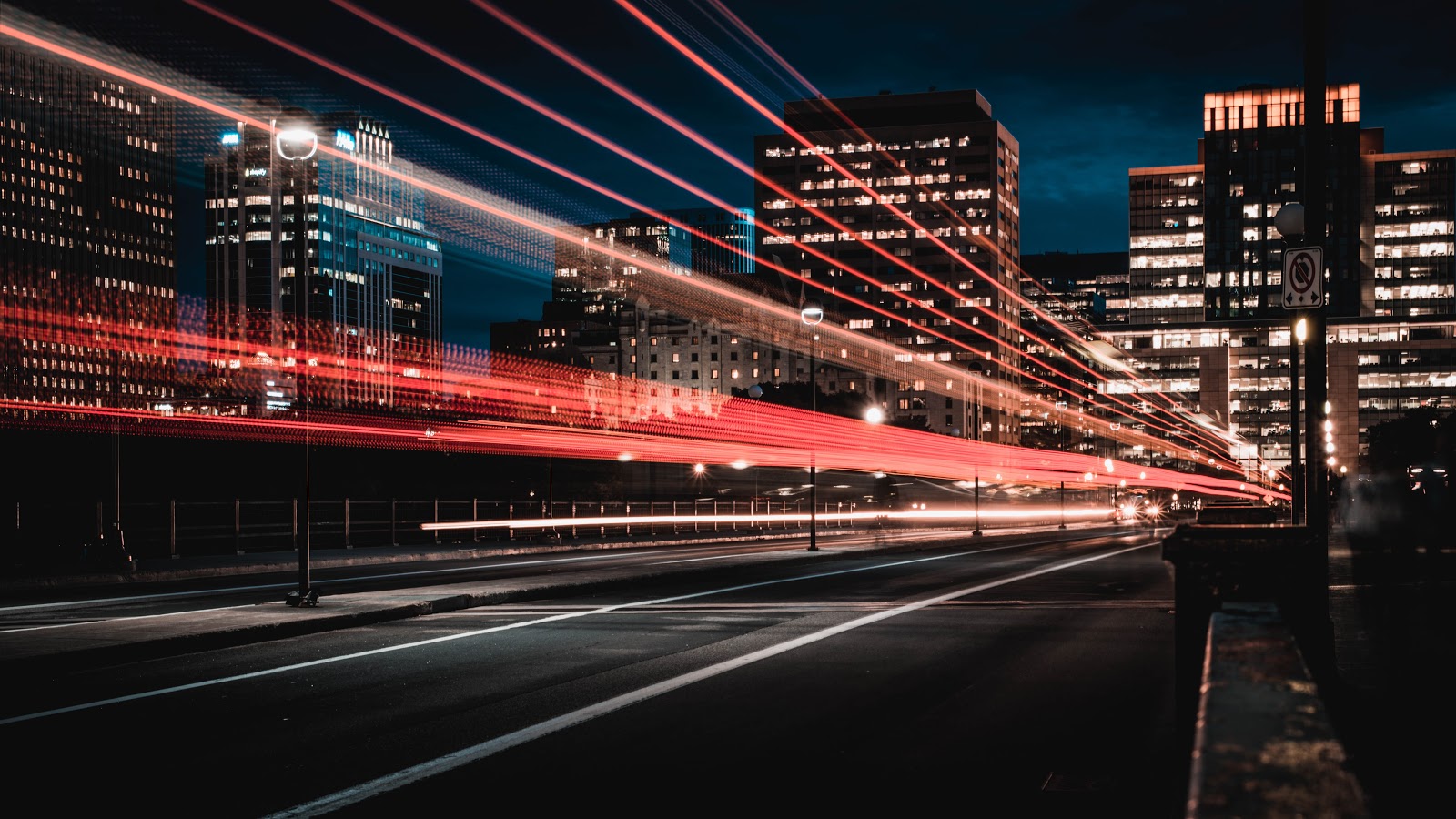 Ten years ago, Bitcoin was just a nascent promise. A few believers prophesized that it would change the world, while others quipped that it was just a fad. Institutions and private companies turned up their noses, claiming that crypto would never gain a foothold in the global economy. Today, digital assets have become an investing staple for Gen Z and millennials. They’ve become a sound store-of-value in fragile economies. Now, crypto has even gained traction among the financial elite, prompting corporations like Facebook to use and “print-it” like money.

Who could say then what the future held? For my part, I believe that 2020 will be a seminal year for the crypto ecosystem. Here are my longshot predictions for the year ahead to keep the world turning and buidl’ing possibilities that are a fad.

1. Bitcoin will break $13K (after bottoming out)

The Bitcoin halving is approaching in 2020, and many investors are expecting BTC price to rise as a result. However, I believe that these expectations are already reflected in the current price. As a result, Bitcoin will witness a major correction to $5,000. But in my mind, these are just growing pains. I also believe that Bitcoin will live up to its reputation as a high-risk-high-reward investment in the short-term and rebound pass $13,000 in 2020 as we prepare for future use cases.

2. FinCEN will innovate and launch an AML Blockchain

In 2020, FinCEN will innovate and launch a blockchain service to enable regulated exchanges like OKCoin to transfer Travel Rule information. The rule requires financial institutions to transfer (or travel) sensitive customer information to Receiving Financial Institutions. While this rule has been effective in the US for decades (as it was designed for FedWire and SWIFT transactions), many in the crypto industry have been unable to execute this as Blockchain transactions are agnostic and not-knowing whether there is a Receiving Financial Institution or not. FinCEN will solve this by supplementing its BSA e-filing system with a blockchain-powered feature for registered MSBs to share sensitive customer information in a secure manner.

3. A “Blockchain Nation” will surpass the Blockchain Island

In 2019, the industry was abuzz with declarations that Malta had carved a definitive niche in the blockchain world, and it has. I predict that in 2020, a “Blockchain Nation” will not only welcome industries but adopt bitcoin en mass and implement lightning mode to progress BTC usage to Main Street. I’d put Uruguay, Slovenia, and the Czech Republic at the top of the list. Notably, Prague has ranked consistently among top cities where it is already easy to make bitcoin transactions.

Portugal waived capital gains taxes on crypto in 2019. Meanwhile, Hong Kong and Singapore are already known for their policies of no capital gains tax. Why? The goal is to attract wealth to drive their countries’ growth. In 2020, as more and more countries seek economic growth, I predict that at least five countries will join this list, especially to target crypto investors and tech companies.

The New York Department of Financial Services (NYDFS) has approved only 24 BitLicense applications since August 2015. However, it’s loud and clear: New Yorkers want access to the digital asset economy. I predict that in 2020, the NYDFS will double the number of total licenses to 48 to improve crypto accessibility. Plus, doing so will squash accusations that it’s moving too slowly.

6. Texas will become the “Blockchain State”

In 2020, I predict that the Lone Star State will quietly become the “Blockchain State.” I believe that Texas’ leaders will attempt to attract more wealth to the state by subsidizing electricity to lure bitcoin miners. It may even take this a step further and permit state-regulated banks to legally hold bitcoin and operate bitcoin trading desks. Over the next five years, bitcoin revenues could even overtake traditional revenue sources, such as oil drilling, gas fracking and cattle raising,  and create a tech-centric economy.

7. Facebook’s Libra will become a reality

I believe that in 2020, Facebook’s hotly contested Libra token will become a reality. Right now, politicians continue to bash Facebook’s for it’s misdeeds, central bankers worry about a half-trillion market cap company printing money, and regulators continue to debate whether Libra is a stablecoin or a security. Facebook, Libra, and Calibra will persevere and launch a permissible, legal service in 2020. The Calibra team will peg Libra to the Swiss Franc on a 1-to-1 basis while still being backed by a basket of currencies. As a stablecoin (versus a security), Libra will see adoption in Facebook’s ecosystem and keep money laundering concerns at bay as average spend will stay small — below $1,000.

8. WeChat will support DC/EP as a payment option

Meanwhile, in Asia, things will move faster and get bigger. China will launch its government-run crypto (“DC/EP”) as planned, and similarly large companies such as WeChat will implement the country’s digital currency. This collaboration will be a major success and generate transactions to the tune of $1 billion in transactions every single day!

9. STOs will continue to BUIDL

Security token offerings or STOs were supposed to be the next big thing in crypto circa 2018. But after a full year of hype and slow progress in 2019, we’re still a long way off. Security tokens are subject to a different set of regulations — which makes the barrier to entry to launch an STO is a lot higher. The investing world has been waiting for STOs to take off because they could speed up and reduce the expenses of the traditional securities administration as well as underwriting interesting investments or initial public offerings. I predict that in 2020, STOs will still be in “buidl’ing” mode.

Even established financial institutions like Wells Fargo occasionally fall victim to phishing or social engineering hacks. That’s because no one is immune.  I predict that in 2020, a Wall Street custodian that safekeeps BTC will experience a major hack, in the form of insider embezzlement, social engineering, or phishing, rather than breaking a private key which remains virtually impossible.

OKCoin has Big dreams for 2020

Bitcoin began as a simple dream for a trust-less, peer-to-peer decentralized, digital payments system — we should all keep dreaming, and celebrating the limitless potential of this technology. That’s the spirit that compelled me to share these predictions. While they are longshots, I expect that by the end of the year, we’ll have significant innovations to back upon. For now, let’s focus on the work ahead and keep building this amazing industry together! —Tim

What do you think about our CEO’s longshot predictions? Tweet him @timbyun and keep the conversation going!