OK Let’s Chat Podcast – What Does A Bitcoin-Driven Financial System Look Like? 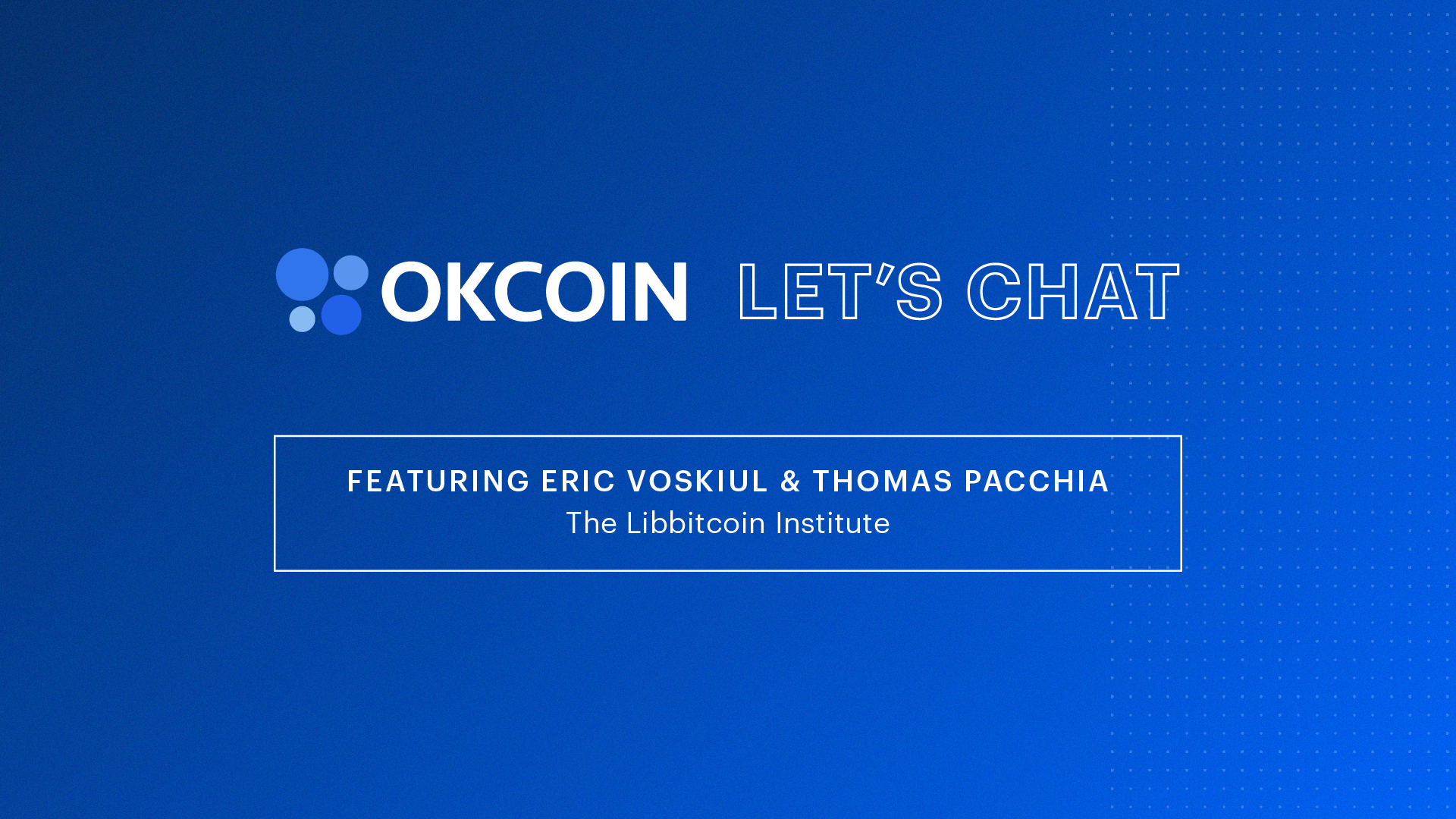 OK Let’s Chat Podcast – What Does A Bitcoin-Driven Financial System Look Like?

To software engineers, Bitcoin is not just a cryptocurrency — it’s thousands of lines of code that can be built upon. The challenge is the high barrier to entry and making Bitcoin functional for all developers, and not just those who are experts in Satoshi Nakamoto’s original code. To address this need, Eric Voskiul and Thomas Pacchia, HODL Capital founder, established the Libbitcoin Institute, a non-profit entity that provides a robust development stack upon which engineers can expand.

Cryptocurrency isn’t going to transform finance by itself. To truly drive a new financial system, it must be one element of a broader digital ecosystem. In short, Bitcoin needs a development stack that unlocks blockchain’s complete capabilities.

“If you imagine a future financial system built on Bitcoin … the analogy would be a whole internet or a whole web built on the first version of Netscape,” Voskiul argued. “Eventually, [things like] networking itself, which was never in PC operating systems … became part of the stack. And eventually, internet capabilities became part of the stack.”

To Eric and Thomas, individual Bitcoin applications are insufficient. A full development stack is required to leverage Bitcoin’s myriad capabilities. With such a stack, engineers don’t need to maintain millions of lines from Satoshi’s unfamiliar code to wrangle the functionality they need.

Bitcoin influenced how we discuss finance and foreign policy

Bitcoin may have started the cryptocurrency craze, but its value to society goes beyond digital transactions. Cryptocurrency has kicked off a vibrant discussion about the ways fiscal policies shape our lives on a regional and financial scale. As just one example, lawmakers recently interviewed Facebook’s founder to discuss the libra’s potential impact on the economy — an event that was unfolding during our recording.

“It’s an interesting question, particularly today with Mark Zuckerberg speaking to Congress,” Pacchia explained. “I think we’re having really fascinating conversations that haven’t happened so publicly before about the global financial system and monetary policy, and how that’s used kind of as a tool for foreign policy as well … Bitcoin really created this entire debate when it was released, and it’s morphed into many other currencies and conversations.”

This dynamic means that Bitcoin is having an incalculable impact on our economic and political structures, even as it struggles to find mainstream adoption. Which raises another important issue:

For the moment, Bitcoin is emergency money

What will it take for Bitcoin to become a part of modern financial systems? Outside of the infrastructure that Bitcoin Institute is developing, mainstream adoption is a significant barrier to crypto acceptance. To Pacchia, this is because cryptocurrency is mostly viewed as a response to financial instability.

“I think right now it’s emergency money,” Pacchia said. “It’s money that people can look to as somewhere to go when other things are not so straightforward. We’re seeing some of that activity in Venezuela and India after the currency note swap.”

Bitcoin made its debut following the 2008 market crash, cementing its reputation among crypto-libertarians and anarchists seeking an alternative to existing financial systems. While regulation is fueling cryptocurrency’s current development, it’s worth remembering this initial driver has not vanished from global marketplaces.

“It’s a fascinating conversation, and I think that these things are happening in more and more countries around the world,” Pacchia continued. “We see glimmers of Bitcoin that I don’t think is as widespread in the community as some would like it to be, but we do see increased activity in these parts of the world where monetary policy has either failed or [is] failing.”

We’d like to thank Eric and Thomas for taking the time to speak with us! Be sure to subscribe on iTunes or wherever you get your podcasts.