What is BSV? A Bitcoin Satoshi Vision Primer 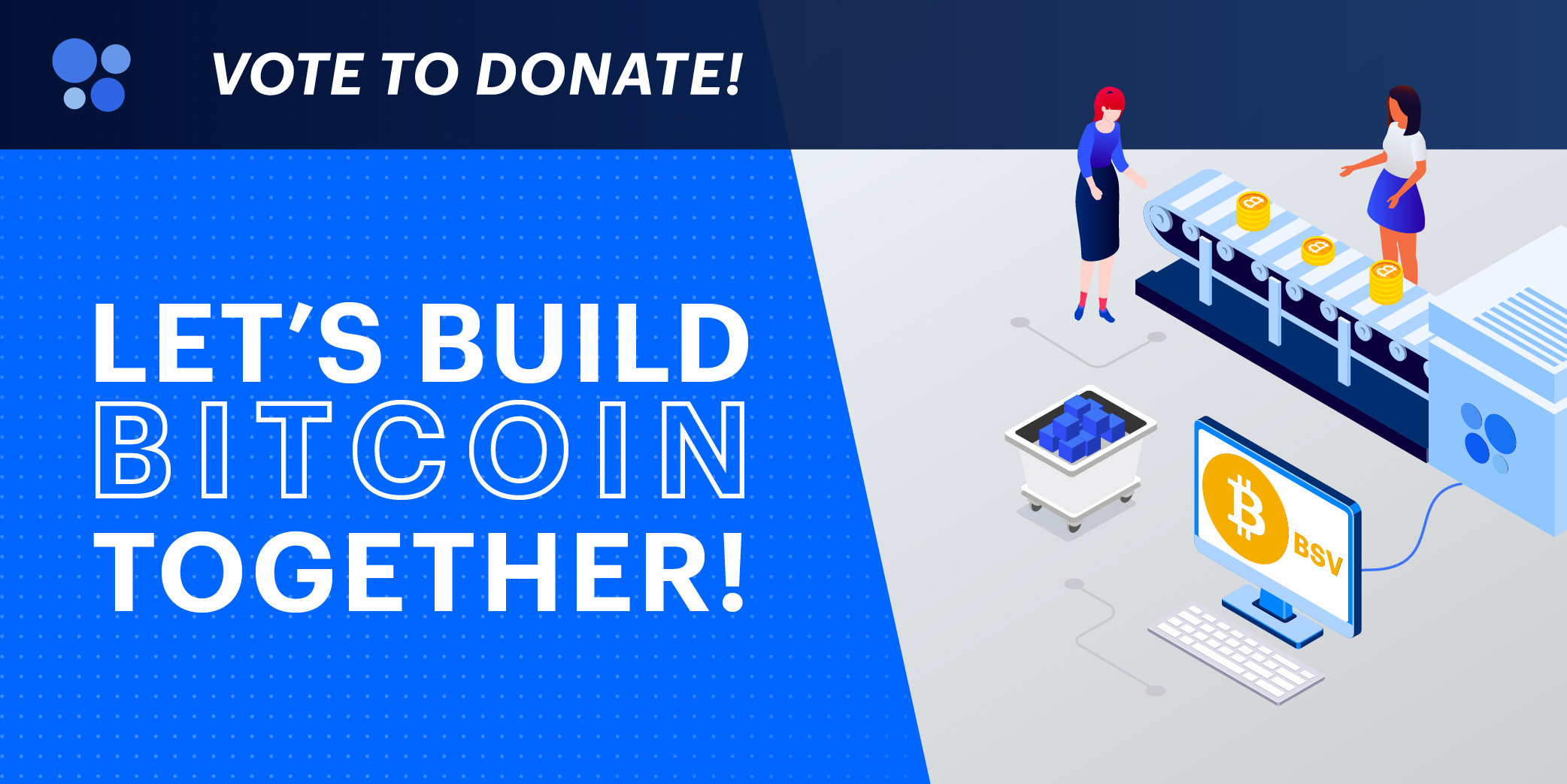 What is BSV? A Bitcoin Satoshi Vision Primer

In celebration of Let’s Build Bitcoin Together!, we’ve created a blog series that will delve into the history and vision behind the three cryptocurrency projects being supported. We hope the following post will provide background and inspire our community to get out there and VOTE for the project they want to see the donation go towards. So, without further ado, let’s build bitcoin together!

With the growth of the cryptocurrency ecosystem comes a new industry that is continuously evolving. As users see room for change and growth, new forks appear in established blockchains, providing more options than ever. Bitcoin Satoshi’s Vision (BSV) split from Bitcoin Cash (BCH) in 2018, which itself was forked from Bitcoin (BTC) back in 2017. Bitcoin Satoshi Vision is listed on crypto exchanges as BSV and sometimes referred to as Bitcoin SV.

According to its creators, BSV is a return to the original vision of Bitcoin creator Satoshi Nakamoto. While Satoshi’s true identity is a mystery, the person (or group of people) behind the original Bitcoin white paper in 2008 still has plenty of admirers. “Bitcoin SV restores the original vision to ignite the future of Bitcoin,” its website reads, with two main goals outlined:

Let’s back up a bit. As you might know, Bitcoin arrived on the scene in 2009 and was first used in a real-world transaction (in exchange for two pizzas) in 2010. Since then, it’s been a huge driver in helping cryptocurrency break into mainstream awareness, and it’s still by far the most well-known and valuable cryptocurrency.

Even after the fork, the Bitcoin Cash community continued to clash over the future of the cryptocurrency. So, in 2018, the community fractured even further, breaking off into Bitcoin ABC (Adjustable Block size Cap) and Bitcoin SV (Satoshi Vision). The split was designed to overwrite the network scripts of Bitcoin ABC and increase the block size from 32MB to a maximum of 128MB in order to increase network capacity and scale. BSV proponents push a “miners first” philosophy, claiming that the move will lead to more long-term revenue for miners by restoring the original Bitcoin protocol.

The move to BSV was championed by Australian entrepreneur Craig Wright, who claimed to be Satoshi Nakamoto. Jimmy Nguyen, founding president of the Bitcoin Association, was also instrumental in the BSV split. When the Bitcoin SV full node implementation was launched, Nguyen commented that “The future of Bitcoin is big blocks, big business, and big growth. Bitcoin SV is an important step toward that big future by advancing the professionalization of Bitcoin.”

BSV is still a relatively new addition to the crypto sphere, having just launched in 2018. Its website outlines a roadmap for future plans, but its core values are stability, scalability, security, and a top-notch payment experience.

The Development of Bitcoin SV

Following the Bitcoin Cash hard fork that led to the creation of BSV, Bitcoin SV developers laid out an aggressive roadmap for restoring what, in their view, is the original Bitcoin protocol. The roadmap emphasized four main objectives: scaling, bolstering security, improving the payment experience, and restoring the protocol. Today, parallel block validation is the only item on the roadmap that has not been addressed — it was deprioritized to support scaling improvements. Everything else on the list is either complete or underway.

The first protocol upgrade, called Quasar, occurred on July 24, 2019. This upgrade is focused mainly on scaling, with the biggest change being an increase to the default block size hard cap to 2GB. Many BSV proponents believe this move will help unlock massive on-chain scaling power and enable BSV to be the global enterprise blockchain. Prior to the Quasar upgrade, BSV could already process more than 300 transactions per second without issue, but now BSV is expected to surpass 1,000 transactions per second.

Jimmy Nguyen notes that the Quasar upgrade will help miners maintain profitability, especially with the next block halving in May 2020 on the horizon. In his view, BSV is the only protocol that can scale at a pace that will ensure returns for miners in the years to come. This, he claims, is what Satoshi’s vision always was. However, with increased block sizes, there were reported incidents of nodes not being able to keep up with the network, resulting in a temporary chain split.

The next protocol upgrade, called Genesis, is proposed for February 4th, 2020. Its name is a reference to the original Genesis block, and its goal is a “return to Genesis,” meaning that this upgrade will focus on restoring the Satoshi protocol. It will also support scaling — with this upgrade, developers plan to bring the date for allowing unlimited block size forward by almost a year and lift the cap completely. A few of the proposed changes slated for this upgrade include:

This list does not include any proposed protocol upgrades that lie outside of consensus. Those interested in tracking the progress of BSV and joining the debate can learn more at the BitcoinSV blog.

The Present and Future of BSV

That puts it below Bitcoin and Bitcoin Cash in terms of USD value. However, it remains an alternate option for those just beginning their cryptocurrency journey. Whether you choose BTC, BCH, or BSV, it’s all about staying informed and making the choice that best suits you.

We’ve been actively reviewing the following 18 DeFi assets to bring to OKCoin traders and investors OKCoin is committed to bringing valua...