What is BCH? A Bitcoin Cash Primer 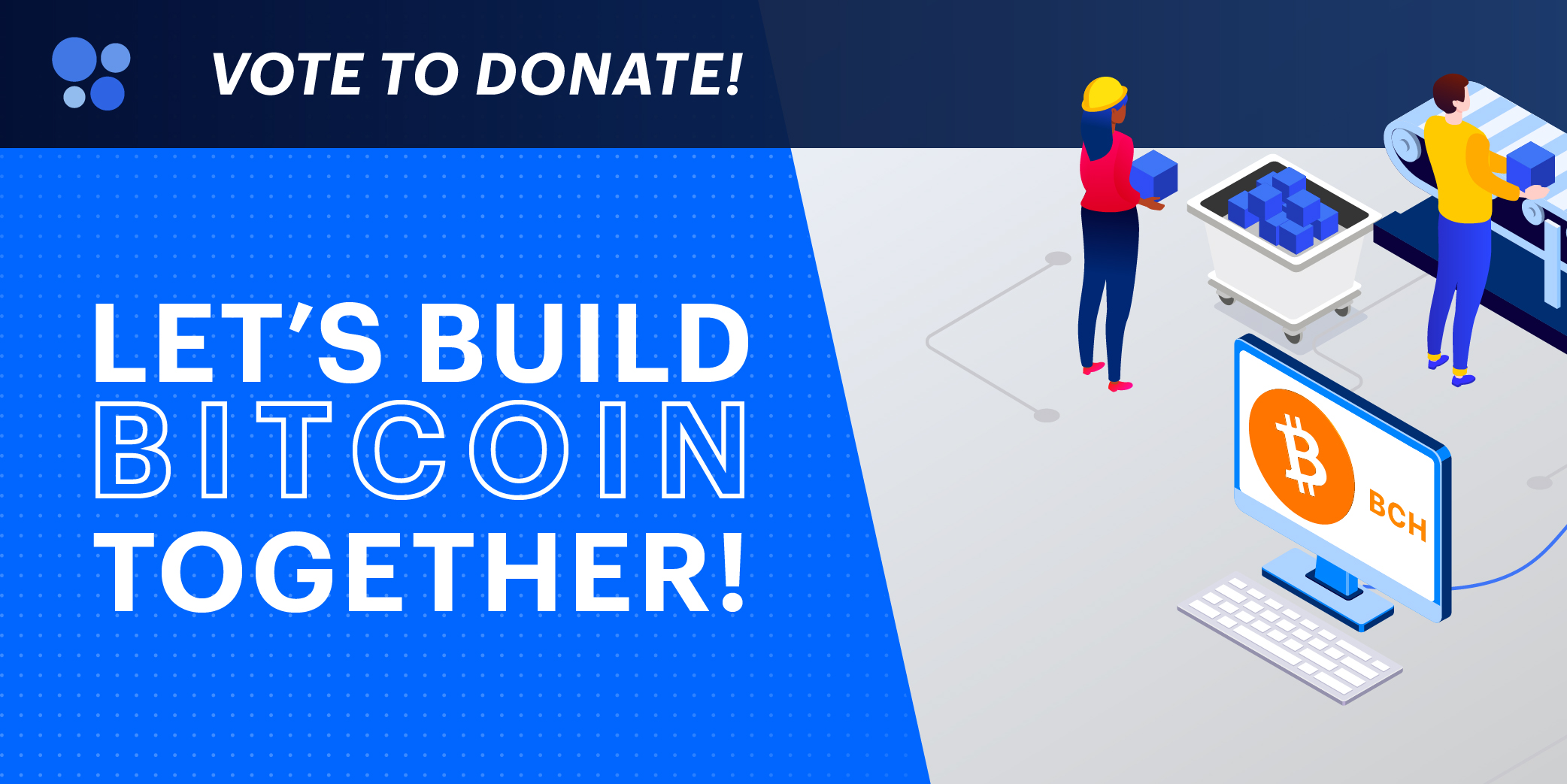 What is BCH? A Bitcoin Cash Primer

In celebration of our Let’s Build Bitcoin Together campaign!, we’ve created a blog series that will delve into the history and vision behind the three cryptocurrencies being supported. We hope the following post will provide background and inspire our community to get out there and VOTE for the project they want to see a donation go towards. So, without further ado, let’s build bitcoin together!

The cryptocurrency ecosystem is continuously evolving. As users’ needs change, new forks appear in established blockchains, providing more token options than ever. This is how Bitcoin Cash, an offshoot of Bitcoin, came to be. But what is BCH, exactly?

BCH is the three-letter symbol that denotes Bitcoin Cash on crypto exchanges. It was created by Bitcoin Cash developers in 2017 as a response to rising fees and transaction delays created by BTC’s limited block space. Bitcoin’s 1MB block size was set back in 2010 — seven years is a long time in the tech world and, for some, that size proved limiting. As a result, unsatisfied users worked together to fork the Bitcoin blockchain, creating Bitcoin Cash.

Following this initial split, the Bitcoin Cash community fractured still further into Bitcoin ABC, Bitcoin Unlimited, and Bitcoin Satoshi Vision. Bitcoin ABC (Adjustable Blocksize Cap) is the conservative wing of Bitcoin Cash which seeks to protect Bitcoin Cash from radical changes. It is led, in part, by Roger Ver, one of the main proponents of the original split.

Bitcoin Cash increased the size of blocks on the blockchain from 1MB to 8MB, allowing more transactions to be published in a shorter amount of time. Though it’s not worth nearly as much as BTC as of this writing, it’s BTC’s most successful offshoot to date. Its creators used “cash” in the name because they want BCH to become a valid real-world currency usable for everything from a cup of coffee on up. Now their goal is to keep BCH competitive and ready for global adoption by investing continuously in its development.

A Fork in the Road

You might be wondering how Bitcoin Cash proponents were able to create an offshoot through sheer grit and determination? After all, it’s not like people can go to their local banks and ask for a different kind of dollar that better suits their needs! But that’s the difference between having a centralized financial institution for local fiat and a decentralized global digital currency: There’s room for growth, change, and evolution.

By 2017, Bitcoin users were split over its usage and limitations. Some thought that it should be more scalable, and the 1MB blocks were keeping transaction fees high. Others felt that it should remain as is, in order to preserve and encourage decentralization. So those in the former group created a hard fork, which Investopedia describes as “a permanent divergence from the previous version of the blockchain, and nodes running previous versions will no longer be accepted by the newest version.”

Bitcoin developers had reached a fork in the road. One path followed the established Bitcoin protocol (BTC), and a new path split off into unfamiliar territory — Bitcoin Cash (BCH). And while they share some similarities, BTC and BCH are not interchangeable.

Imagine there’s a type of software you use every day. A new version comes out, and it has some different features — but if you update your software, the new files won’t be compatible with the old version. So you are faced with a choice: You can keep the old version, which also has plenty of worthwhile features, or upgrade and start fresh. It’s all about what works best for you.

It’s like that with Bitcoin and Bitcoin Cash. Neither is inherently better than the other. After all, they were both founded with the same goal in mind — making crypto a legitimate, convenient, decentralized global currency. Both protocols have their own supporters, and both tokens come with advantages and disadvantages.

Here are the key differences between BTC and BCH:

The Development of Bitcoin Cash

Over the last two years, BCH has received four substantial upgrades intended to help the platform and protocol scale. Here are a few of the highlights:

To learn more about the many development milestones of BCH, check out this detailed overview from Bitcoin.com.

It’s been reported that over 900 online retailers accept Bitcoin Cash, as well as hundreds of brick-and-mortar stores. Payment service providers, like BitPay, offer BTC and BCH payments for its merchants, making it easier for token holders to use BCH regularly.

This is in line with the original goal of making BCH a medium of exchange for real-world transactions. According to its own website, Bitcoin Cash is meant to be spent, not held. Its usage spans the globe, making it a truly universal peer-to-peer fiat alternative. And at only two years old, BCH is just getting started.

Okcoin is the first crypto exchange in the world to list LunarCrush’s native token, Lunr (LUNR). It will be available to buy only on our pla...